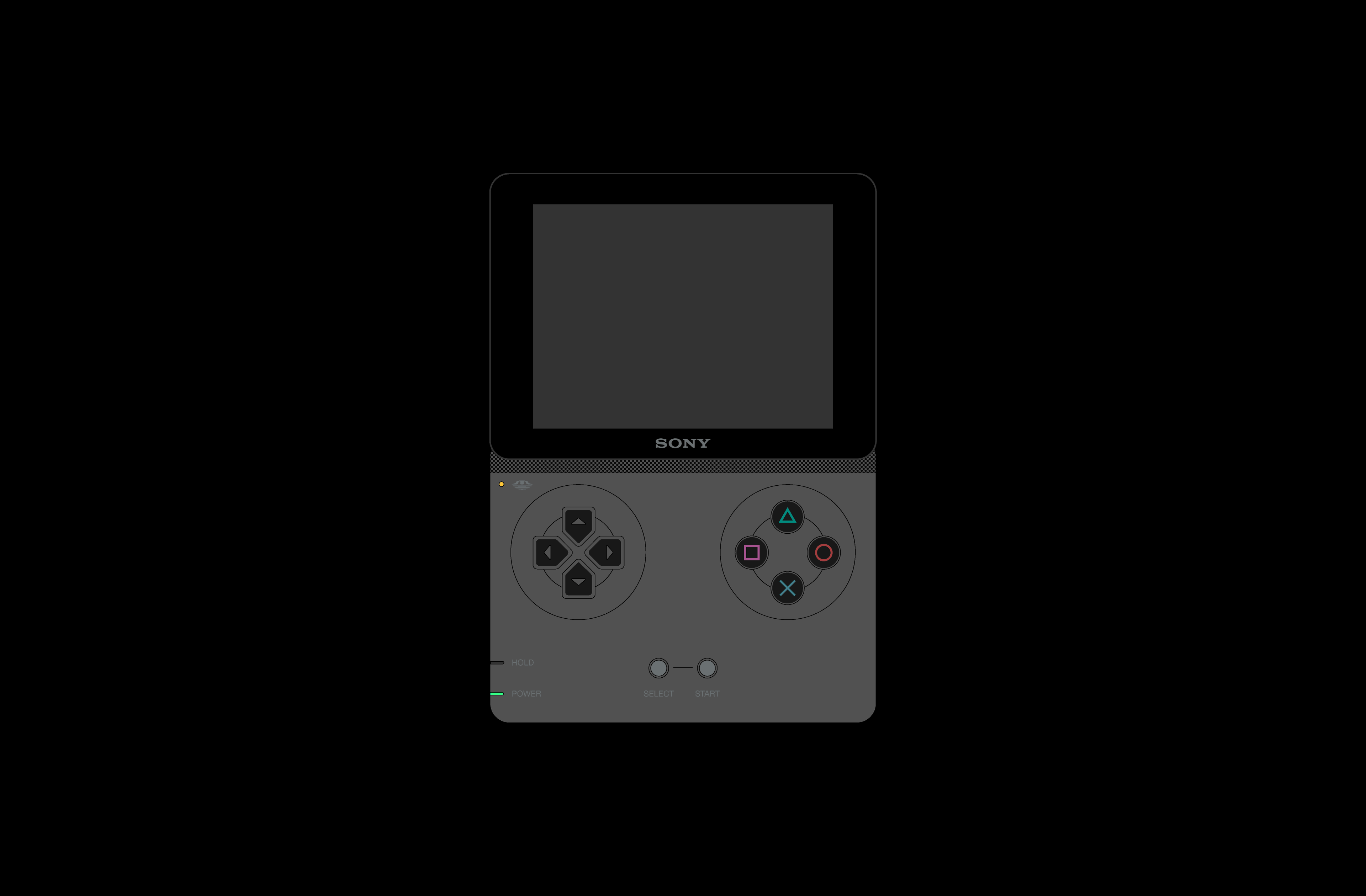 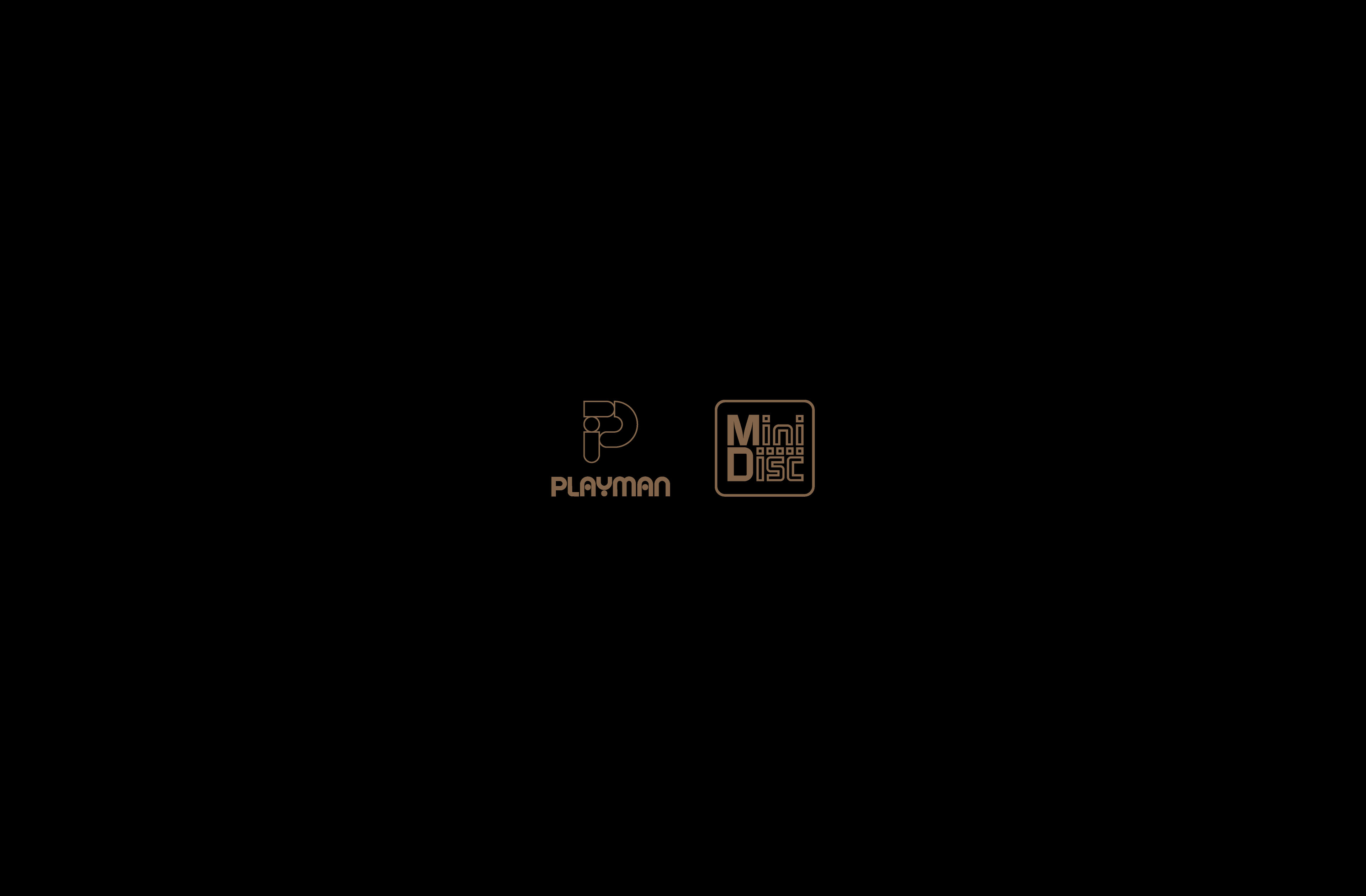 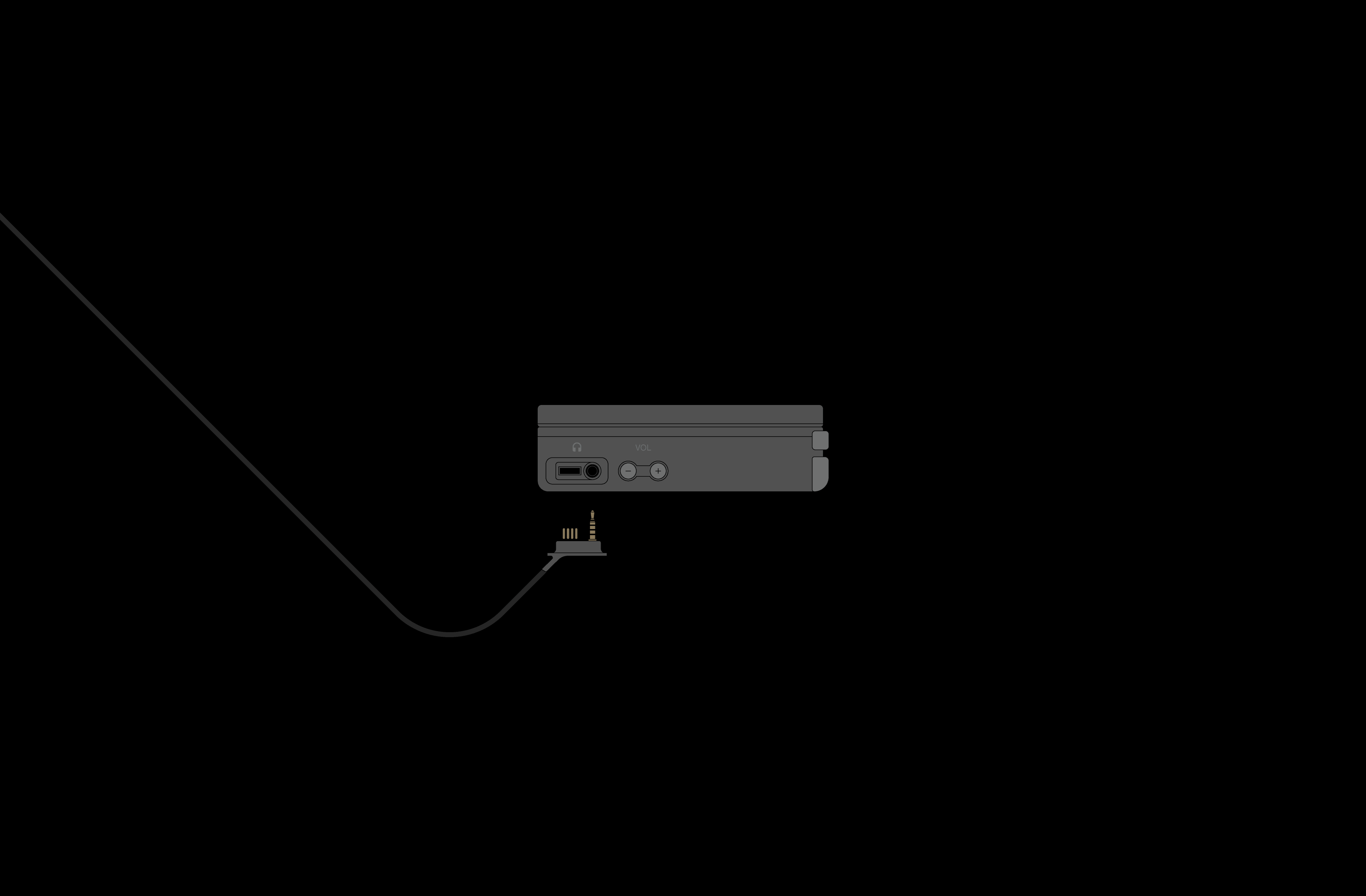 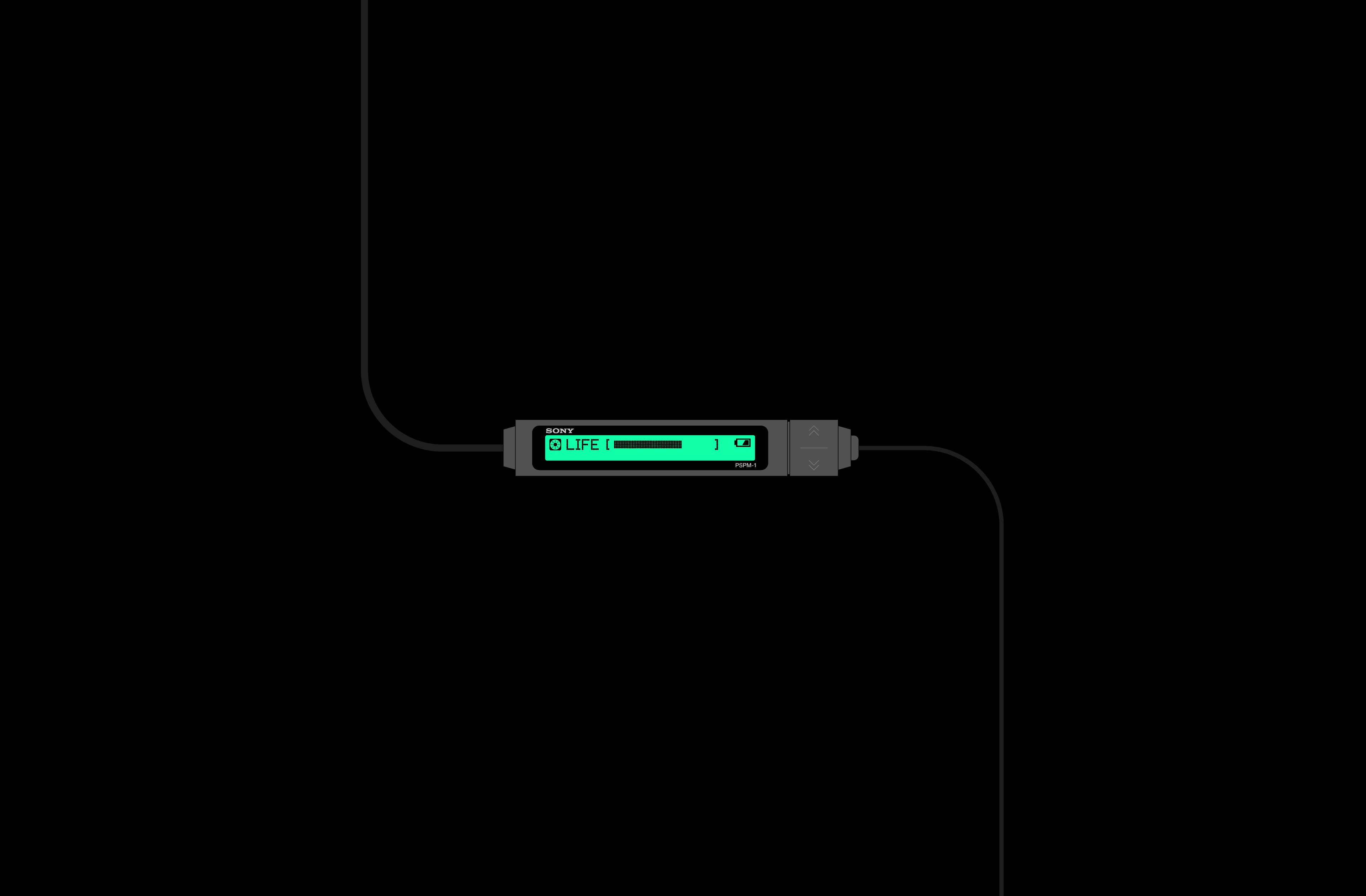 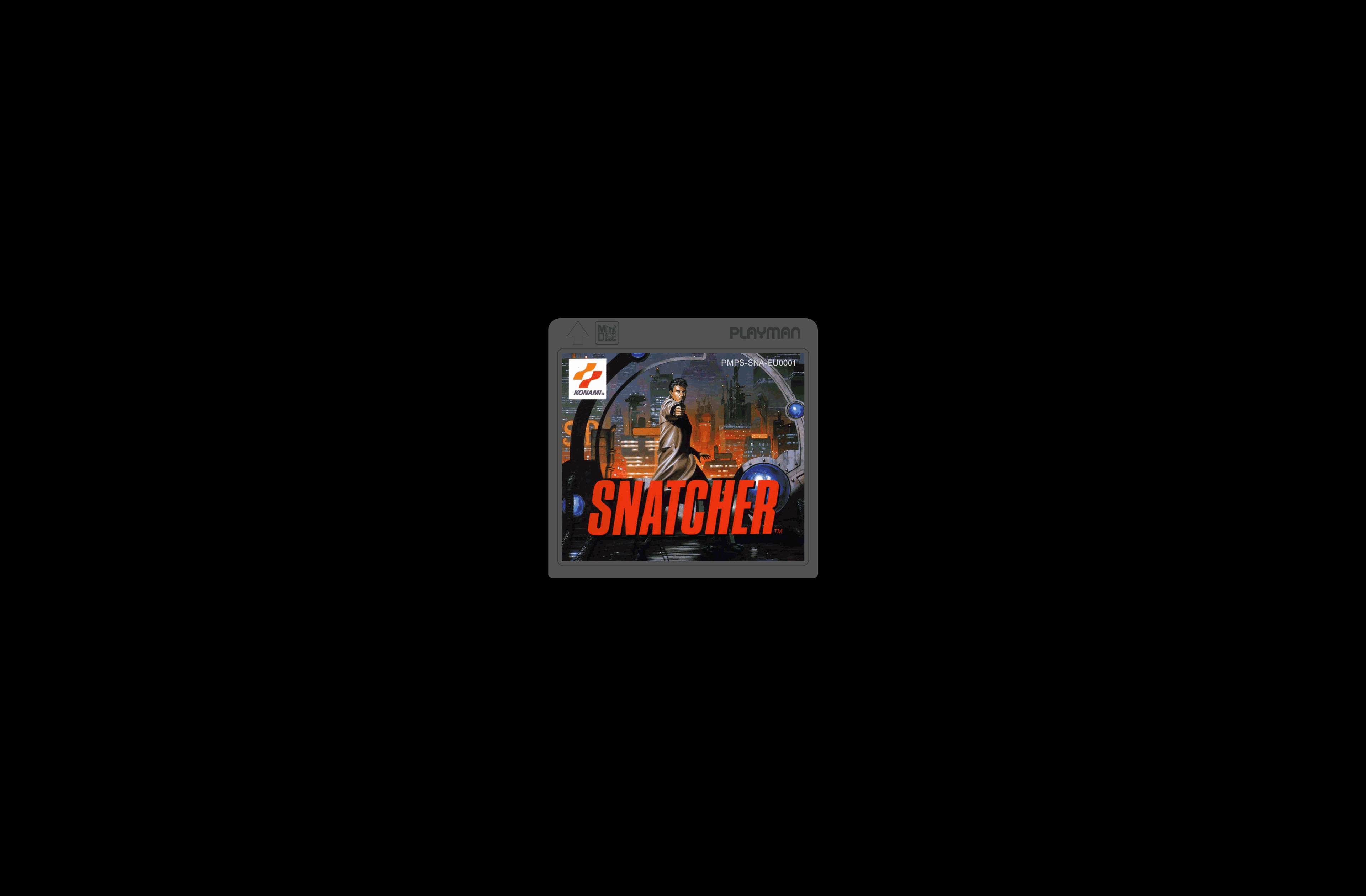 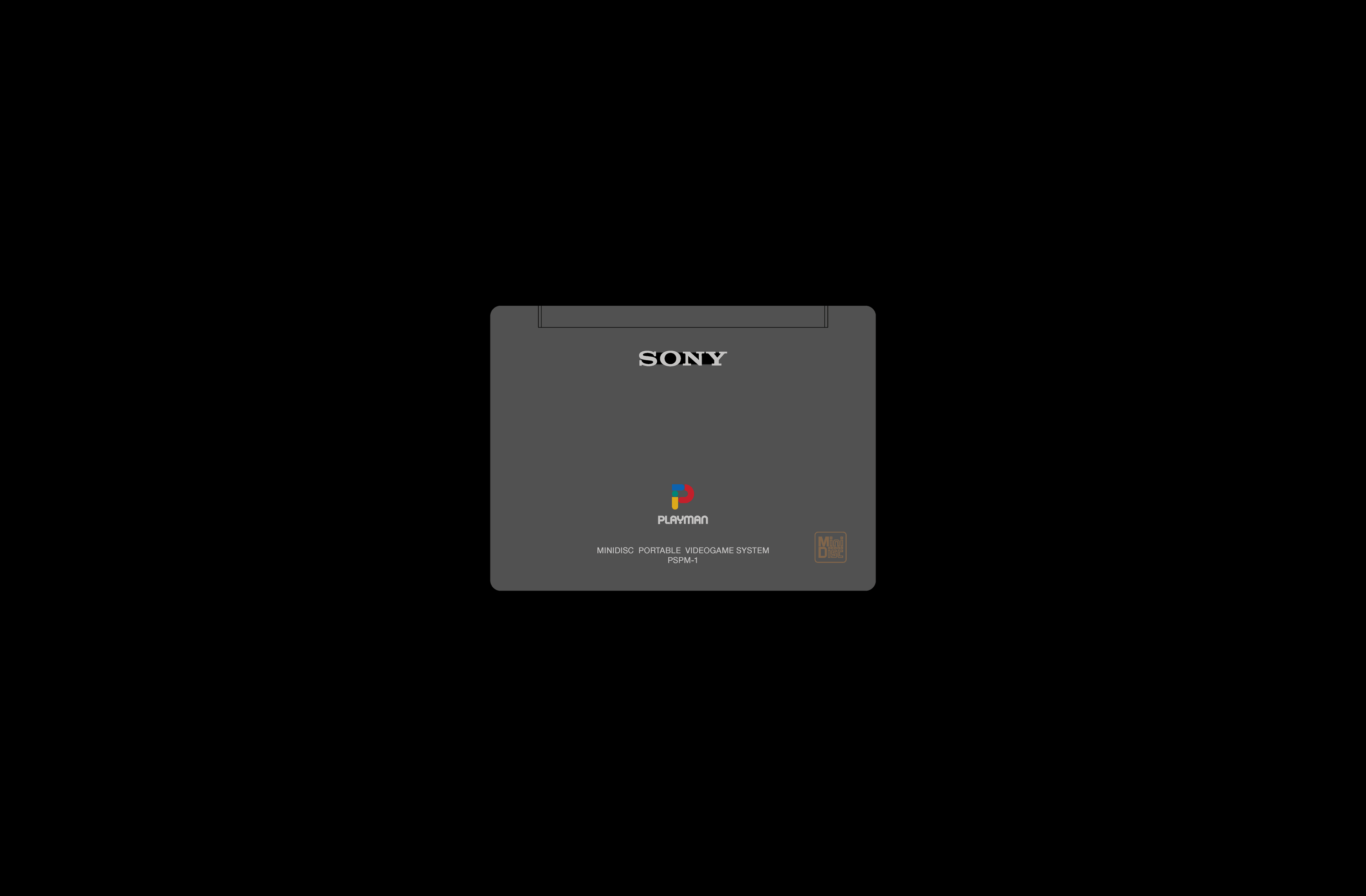 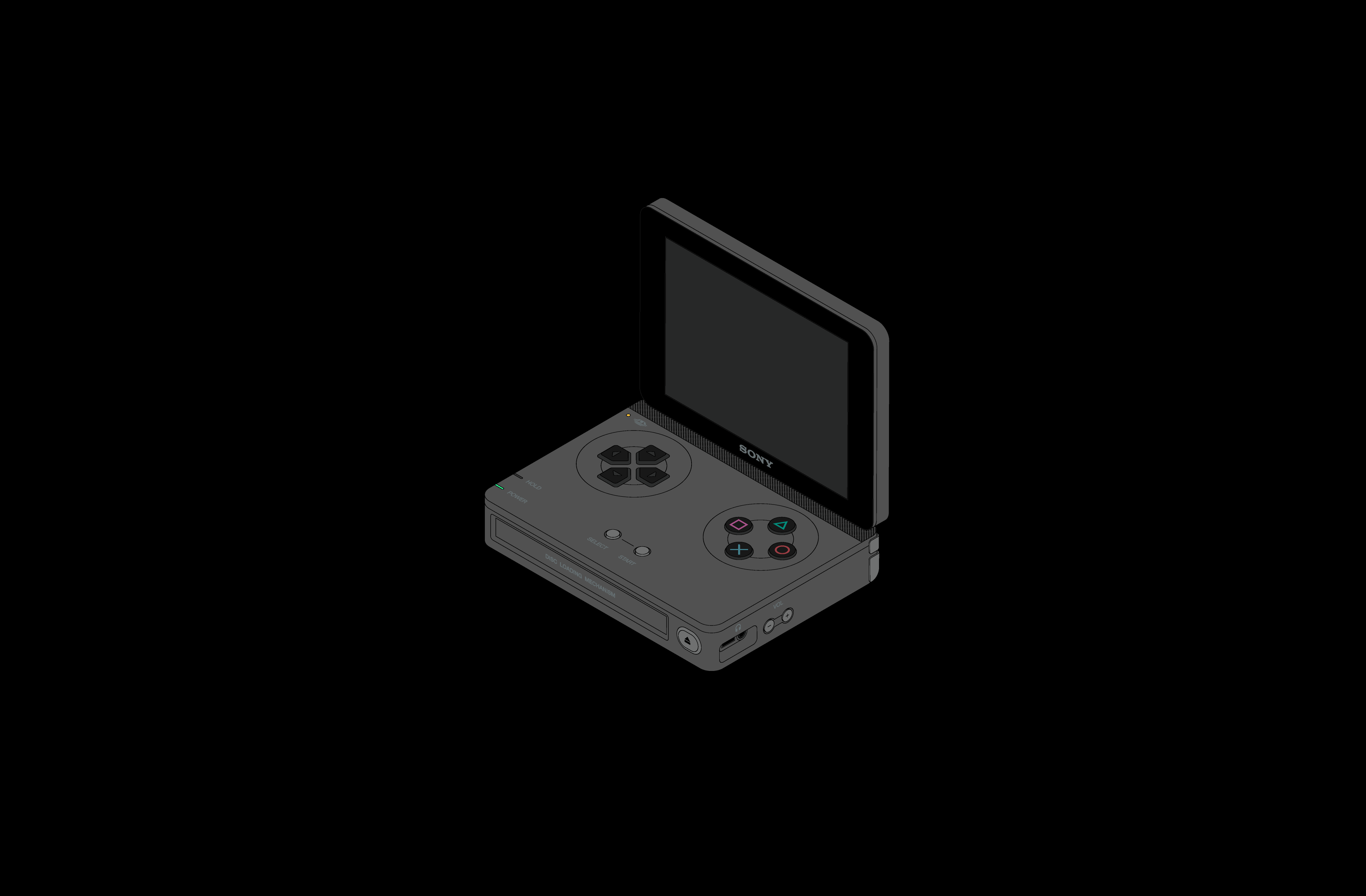 Playman is a conceptual project that explores an alternate reality where Sony released a gaming portable which was fundamentally different to the PSP. The design is directly inspired by the Minidisc Walkmans of the mid 1990s and the goal was to reference an era of product design that was perhaps less elegant but equally as charming.

In addition to the hardware itself, a brand for the product was imagined which directly references Sony's famous 'WALKMAN' typeface, as well as other elements of the product including an LCD headphone remote which would display game information, and the design of the MiniDiscs.