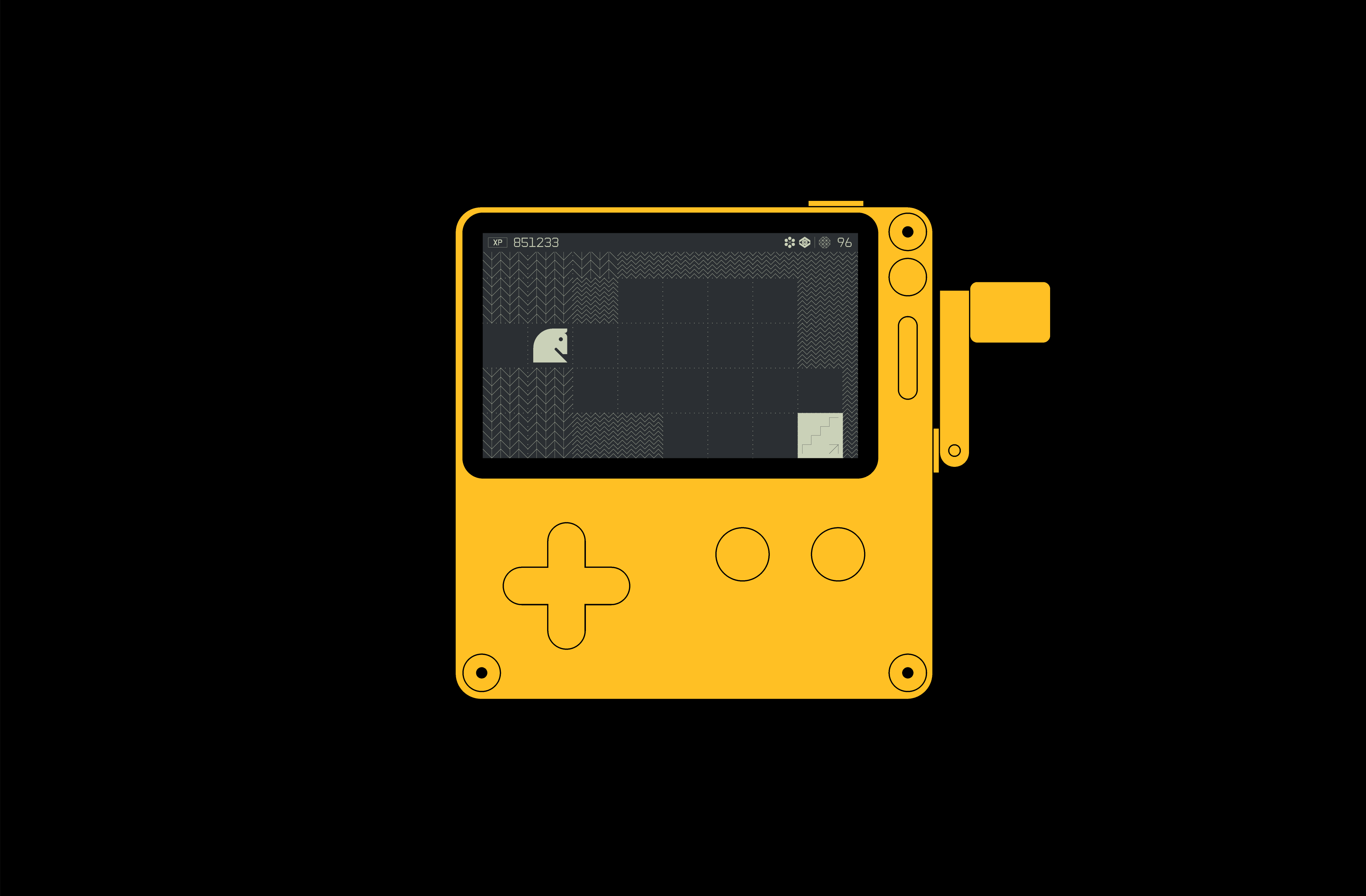 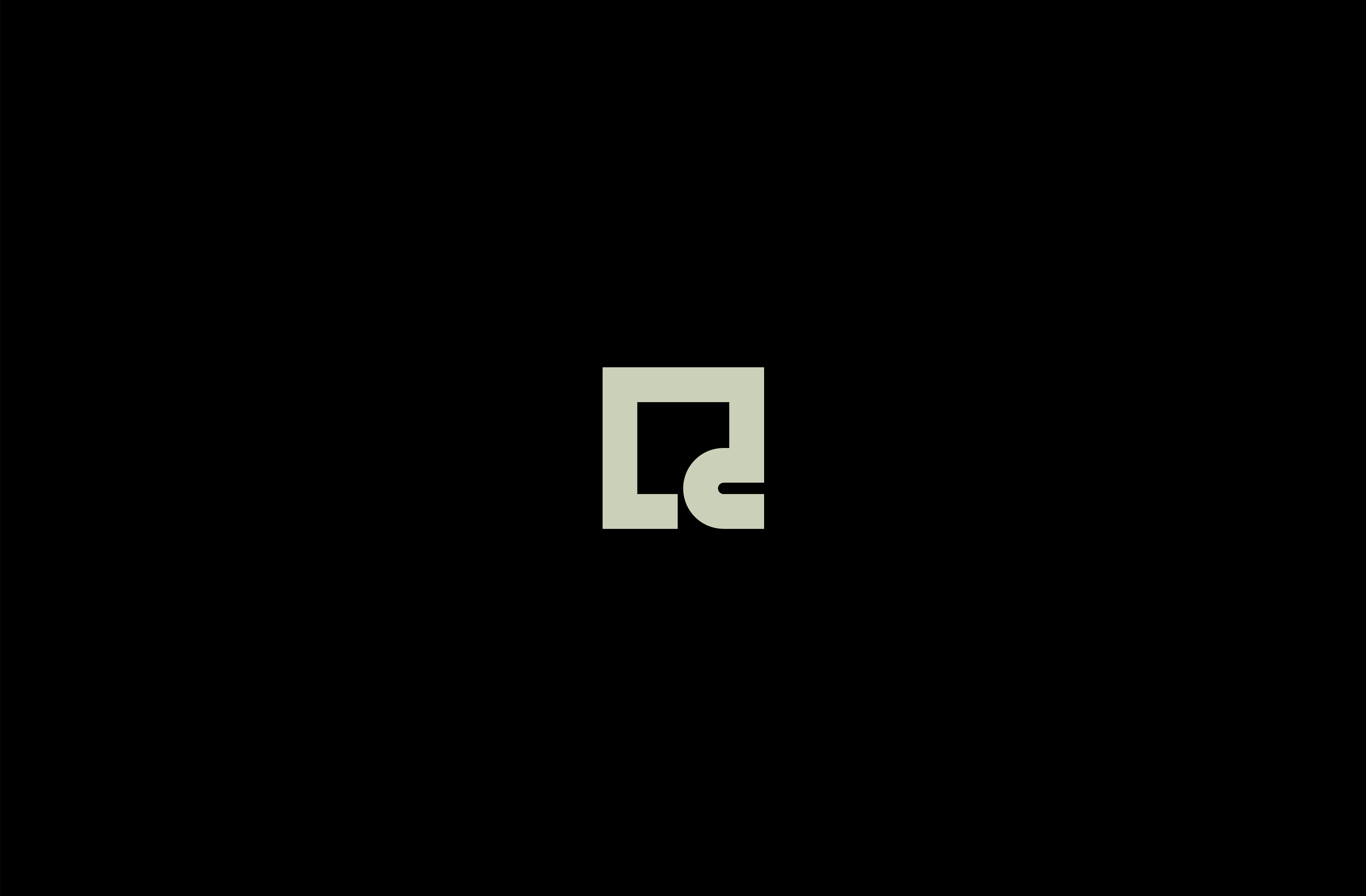 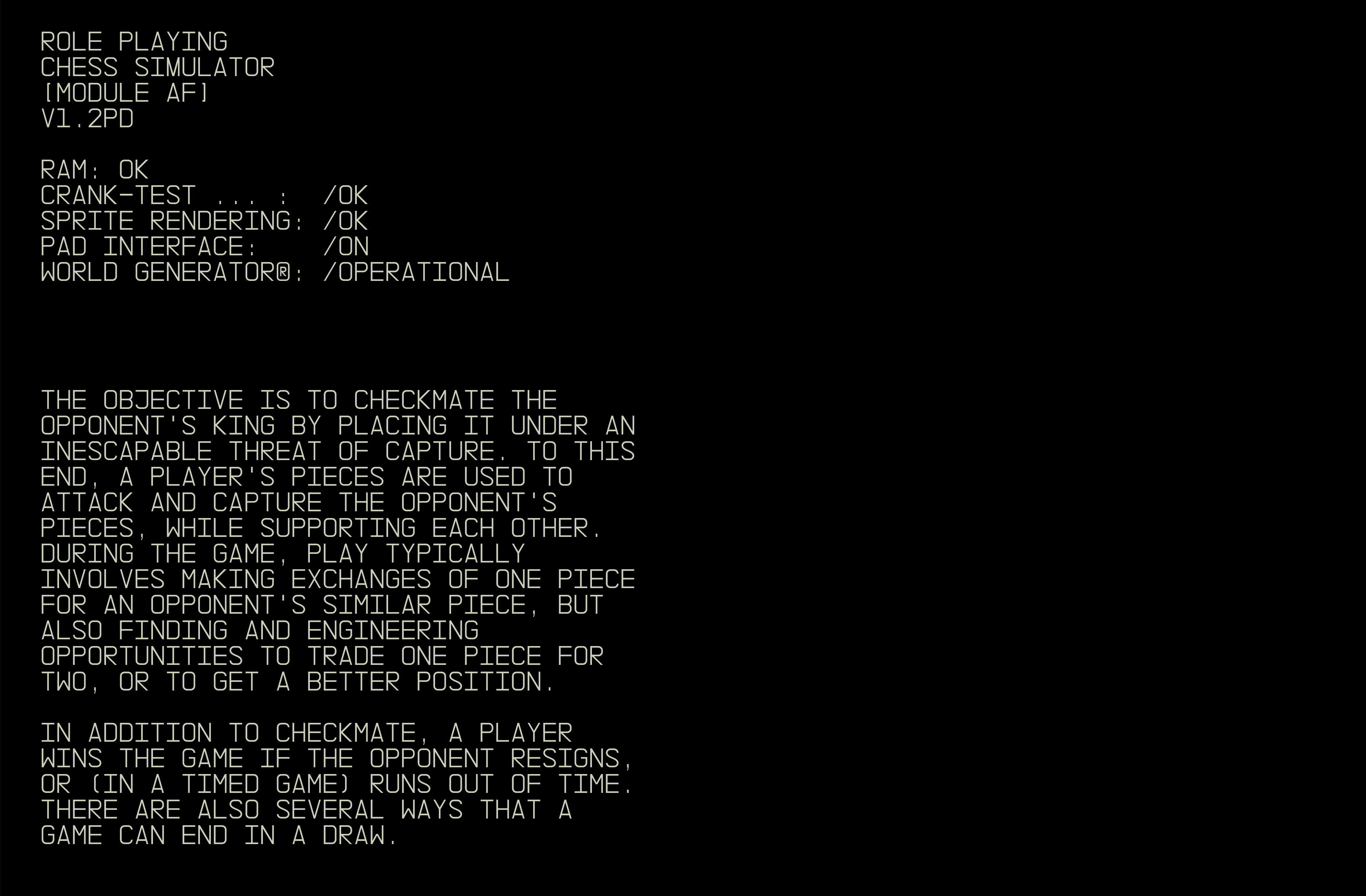 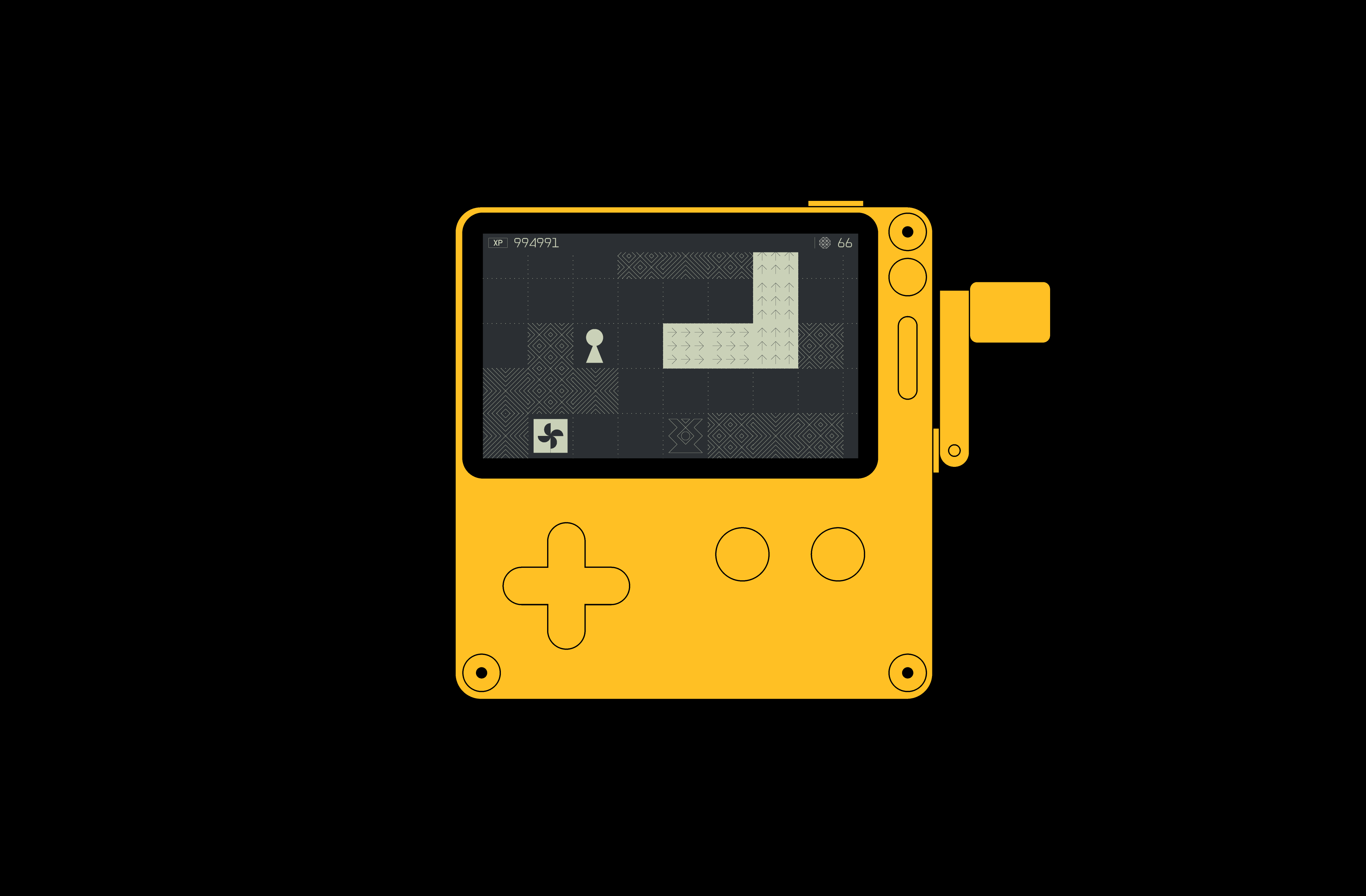 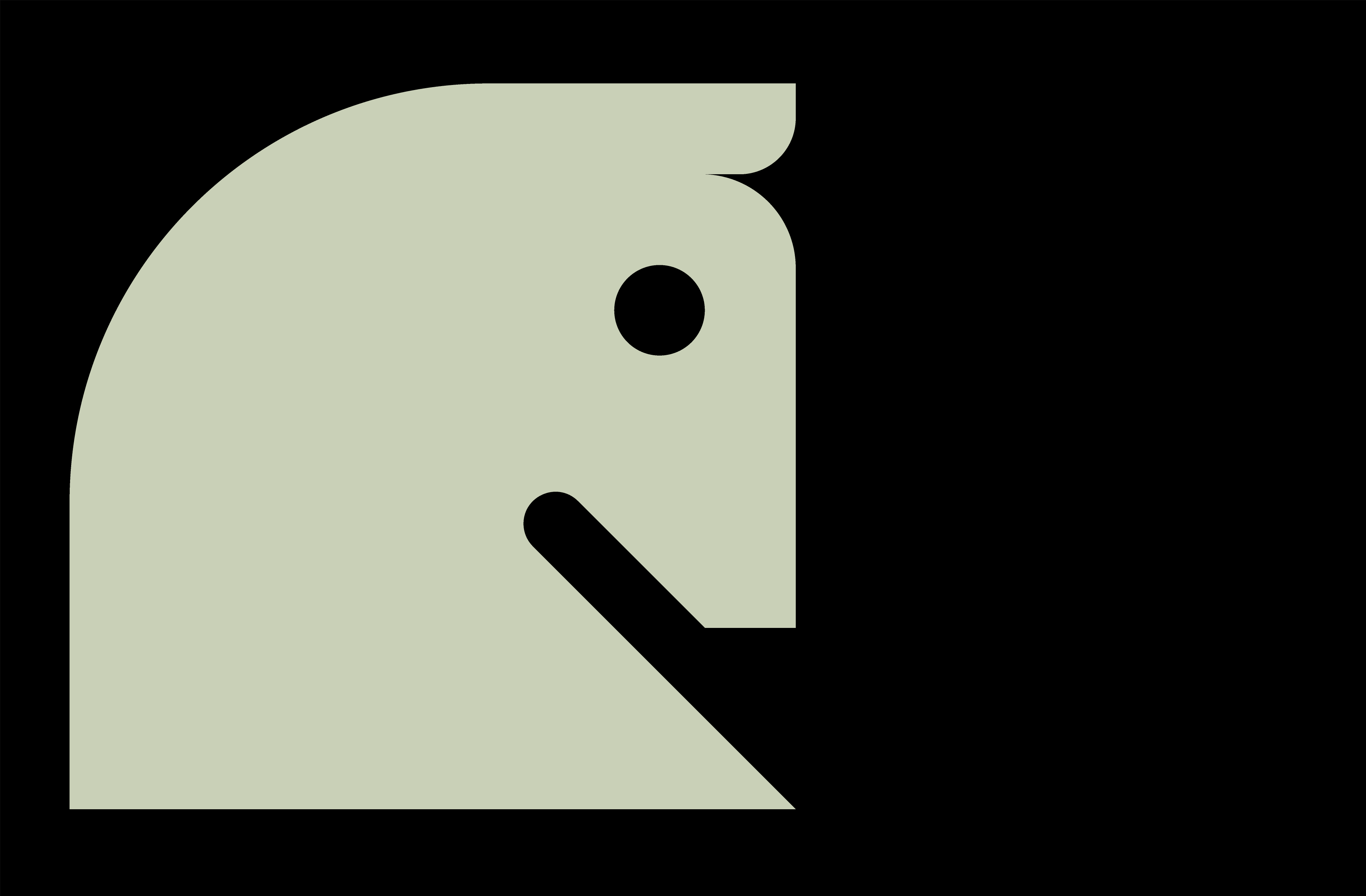 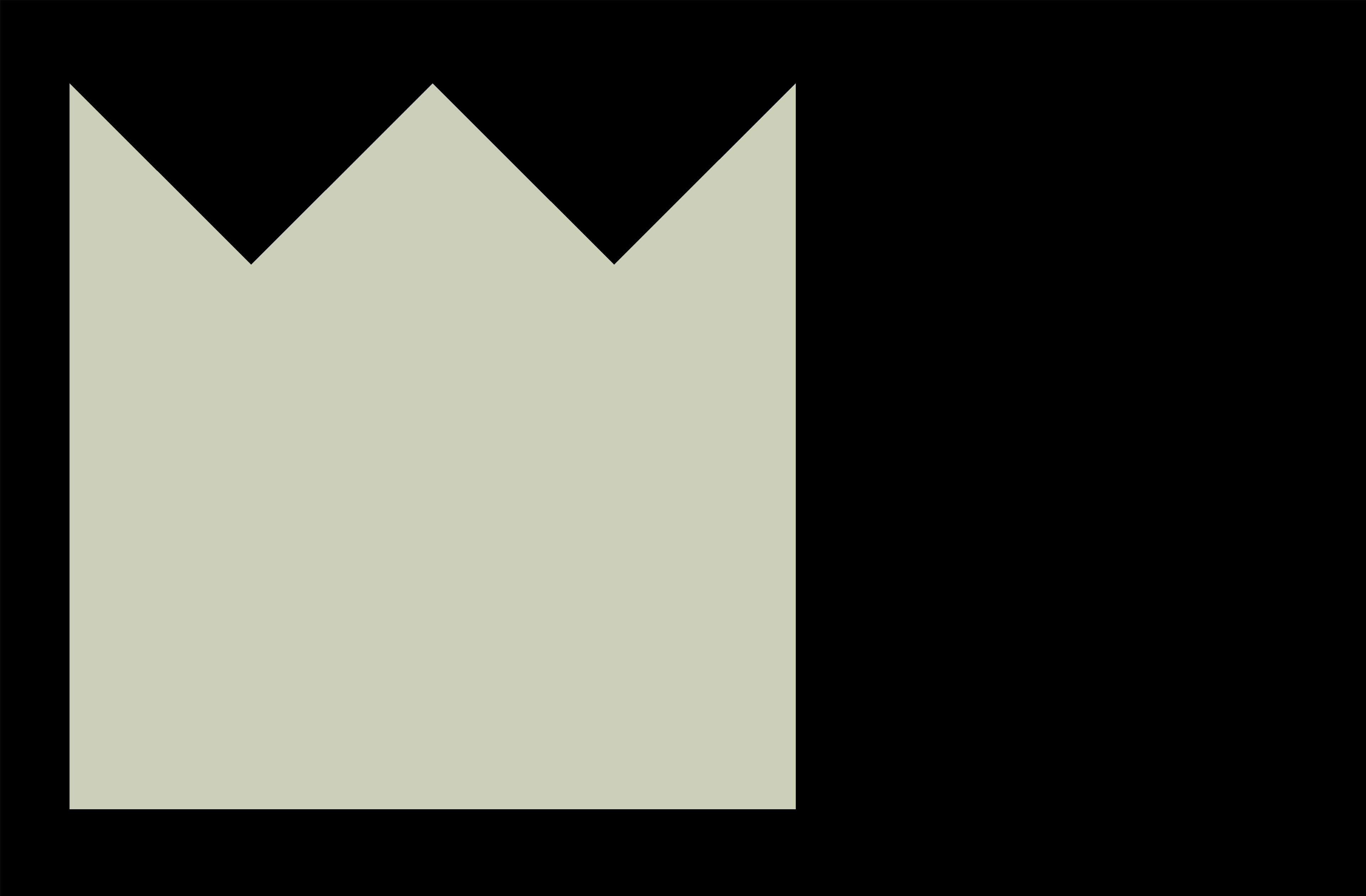 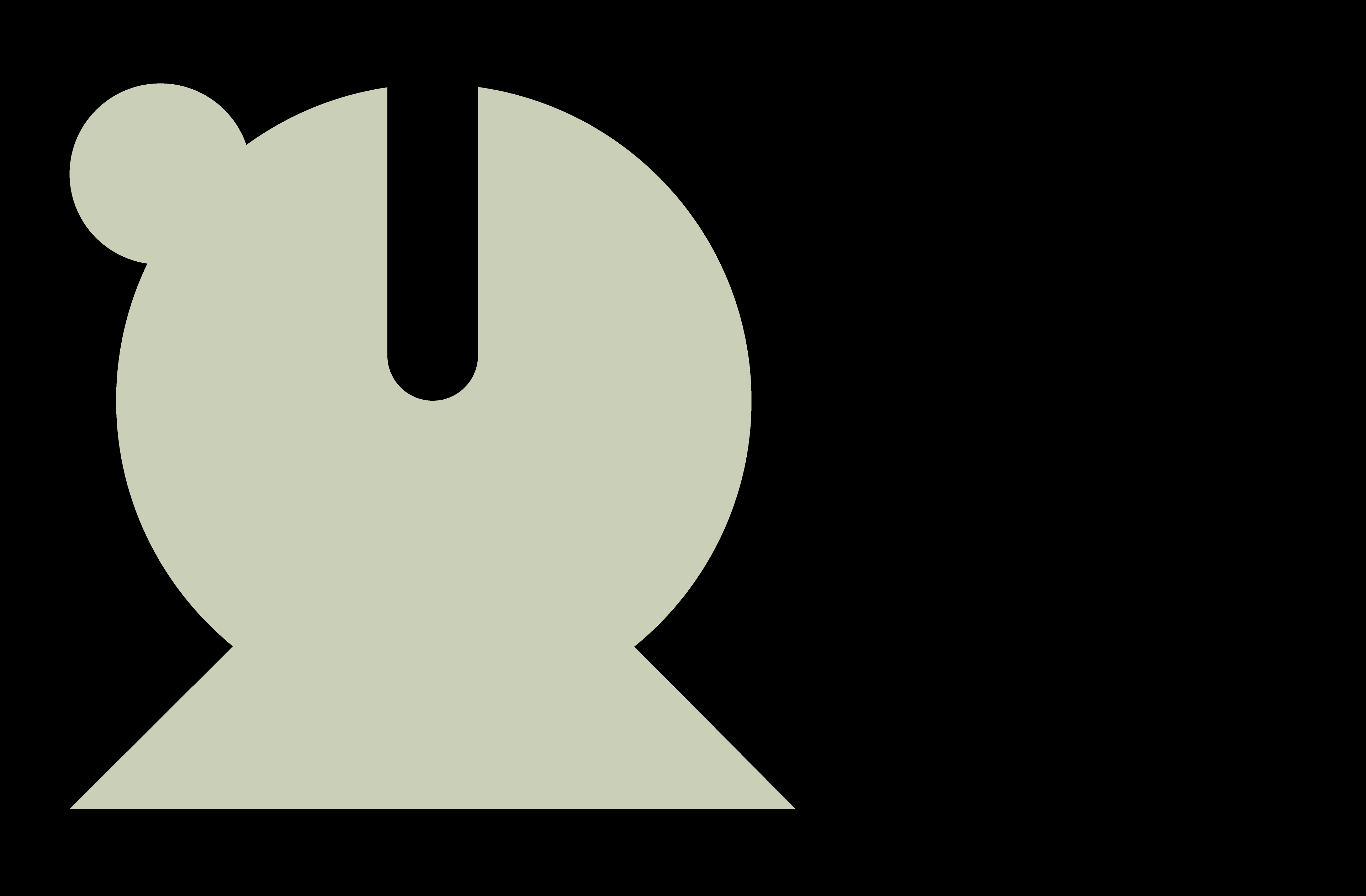 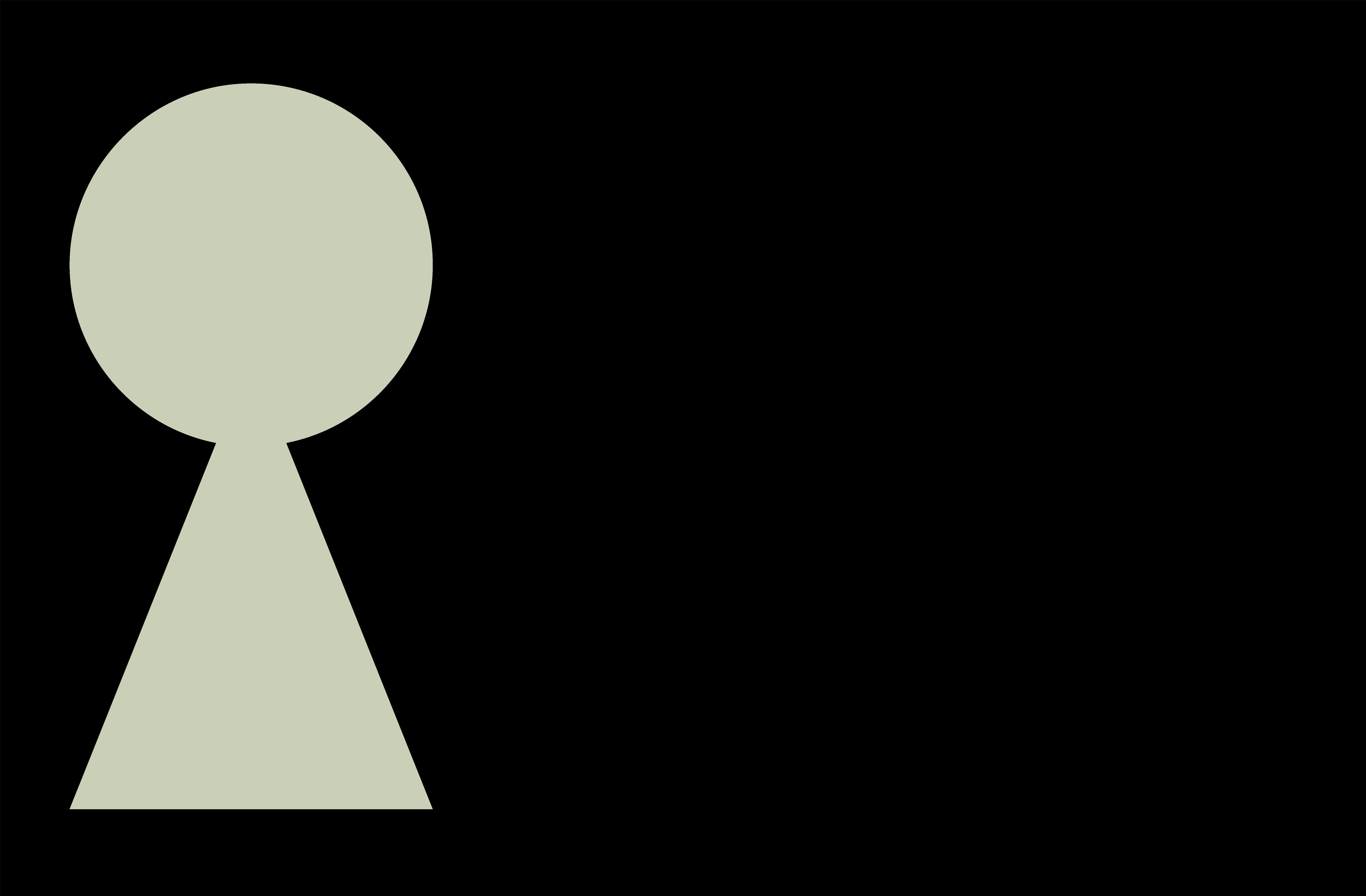 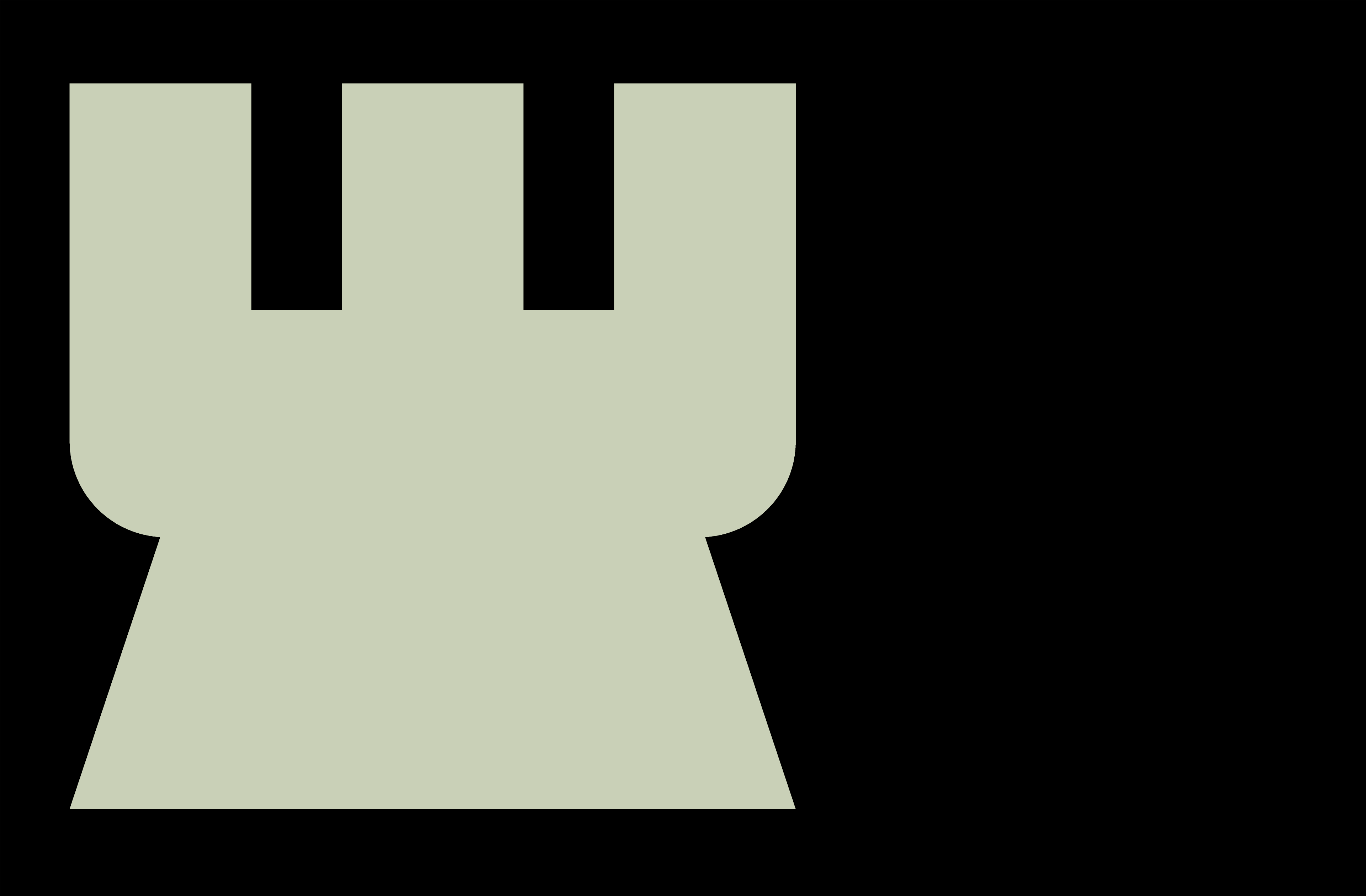 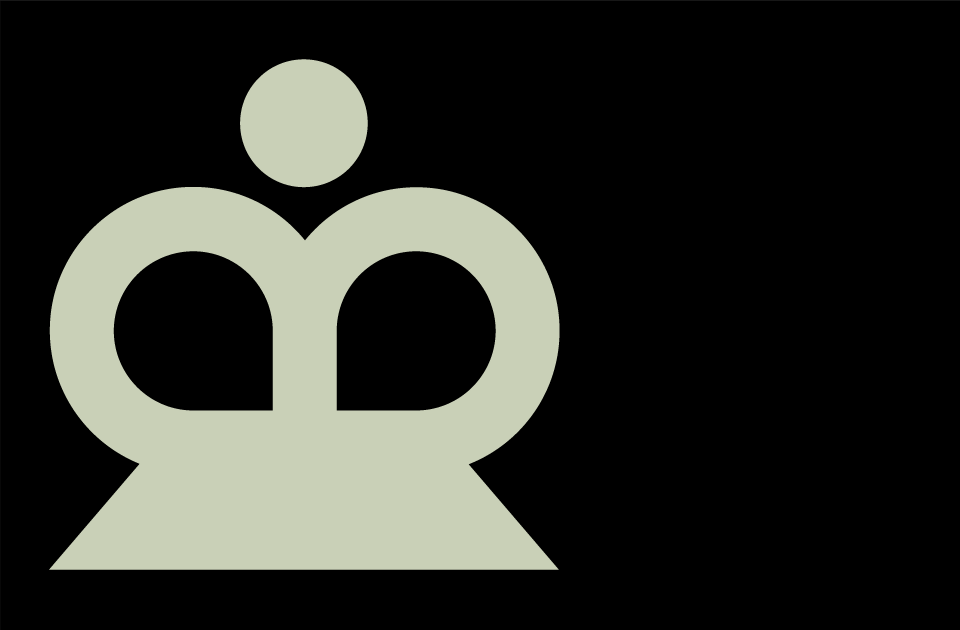 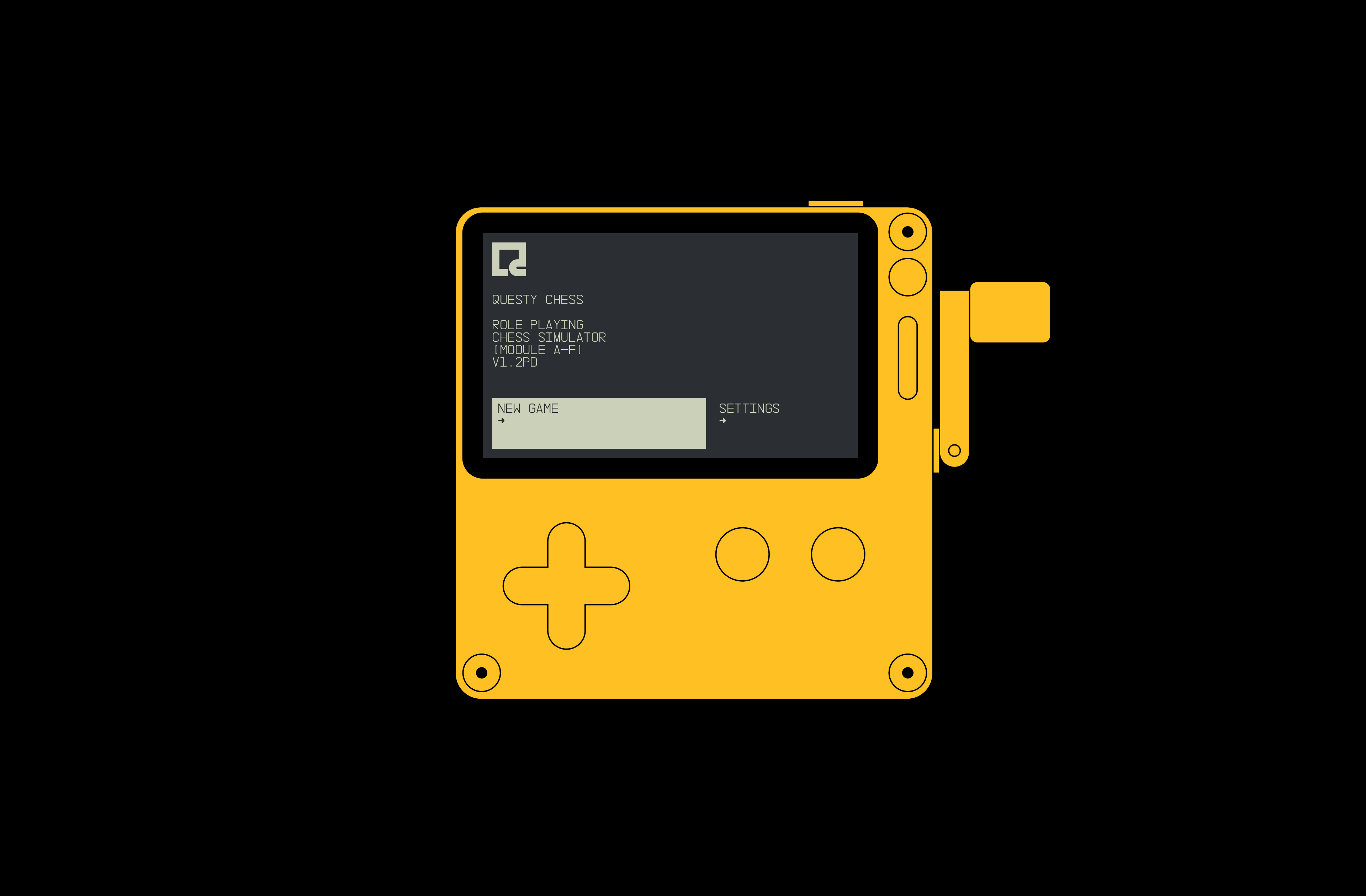 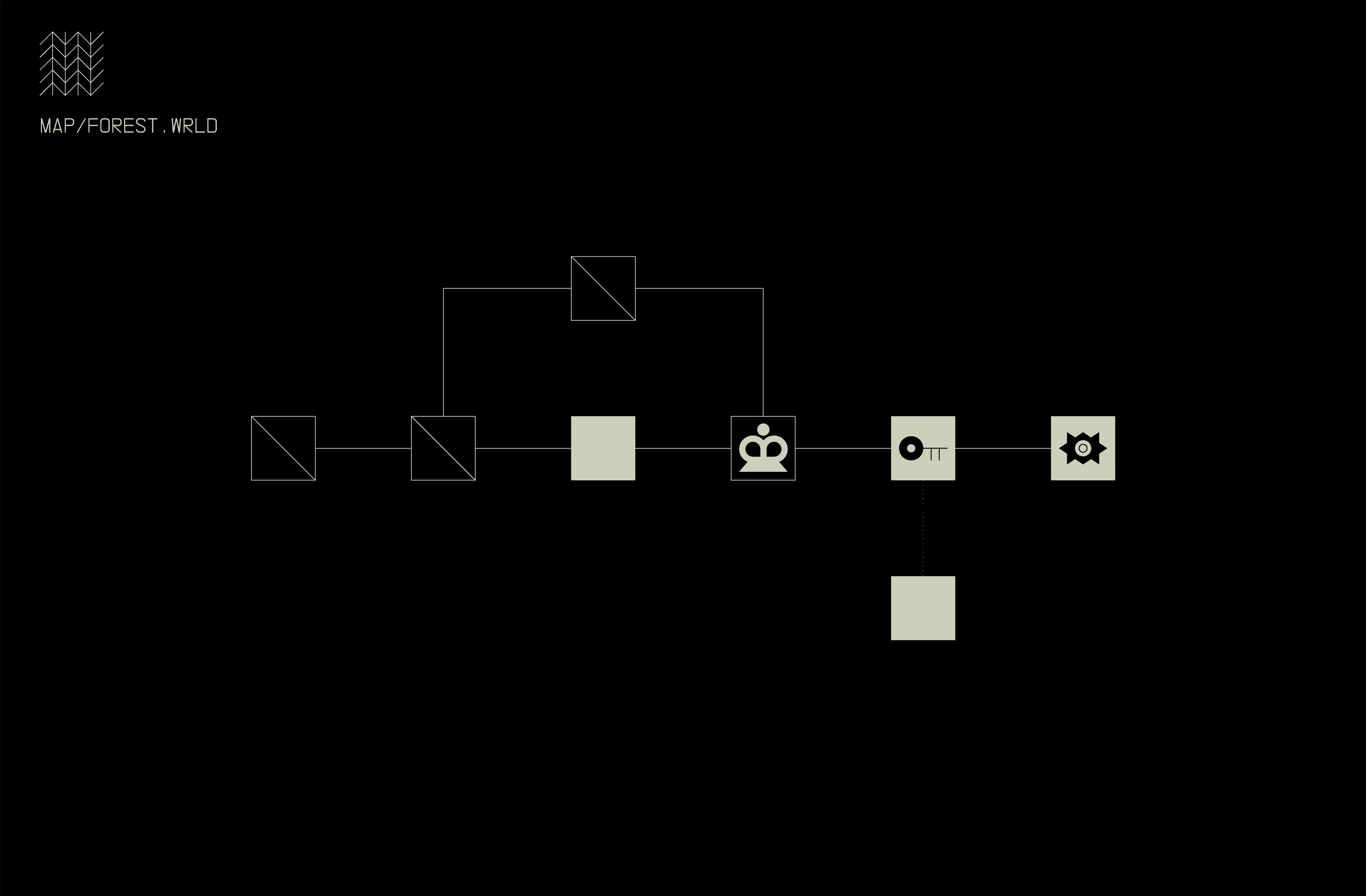 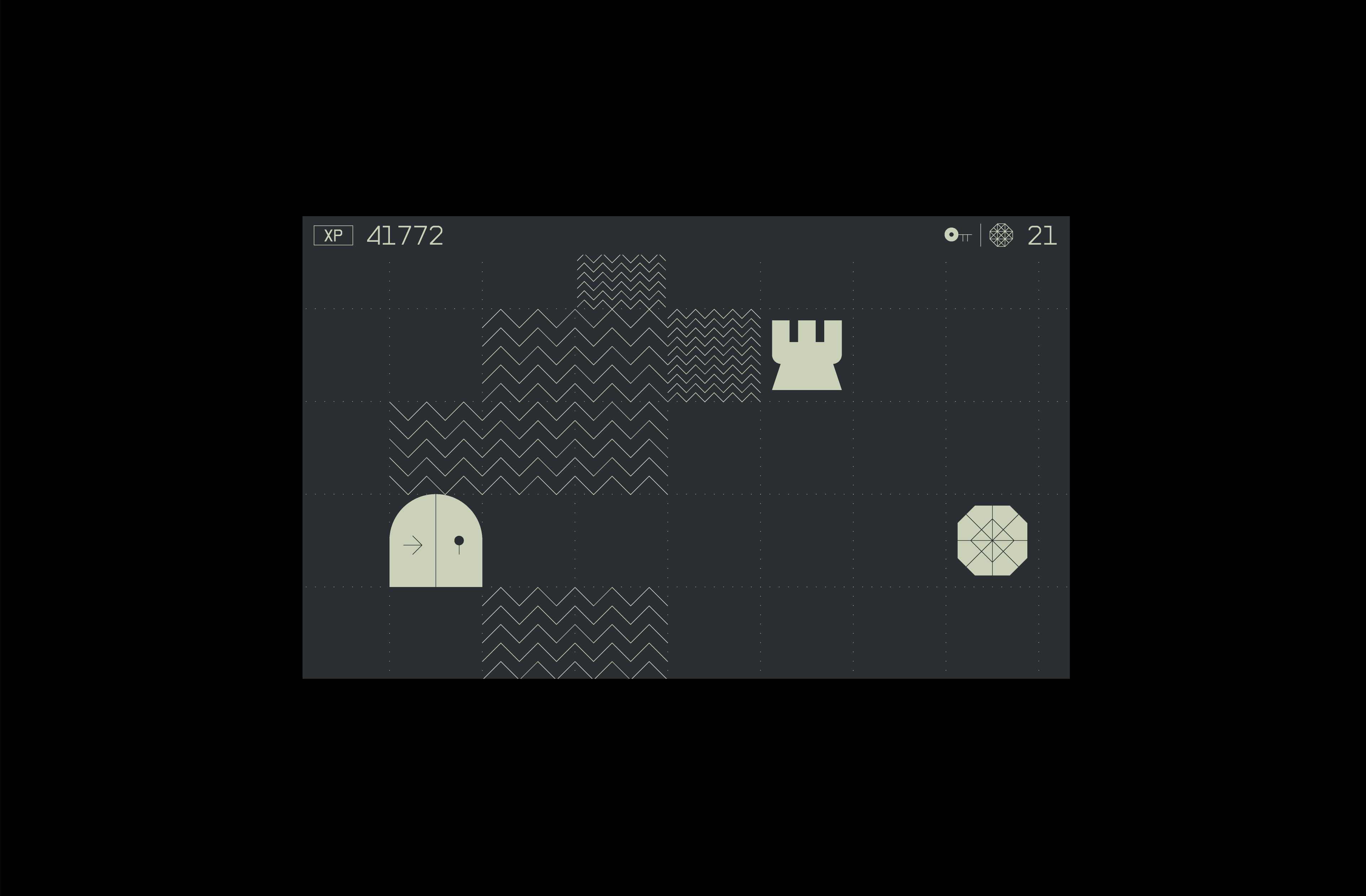 Art Direction and branding for QuestyChess — A role-playing adventure game which utilises the rules and components of chess.

In collaboration with dadako ﻿ who developed the game, Arkotype created a full grid-based design language for the game which utilises simple and scaleable elements for optimal legibility and a simple graphic interface that evokes a 'terminal' aesthetic from the early 1980s.

The game is available as part of season 1 for the Panic PlayDate.