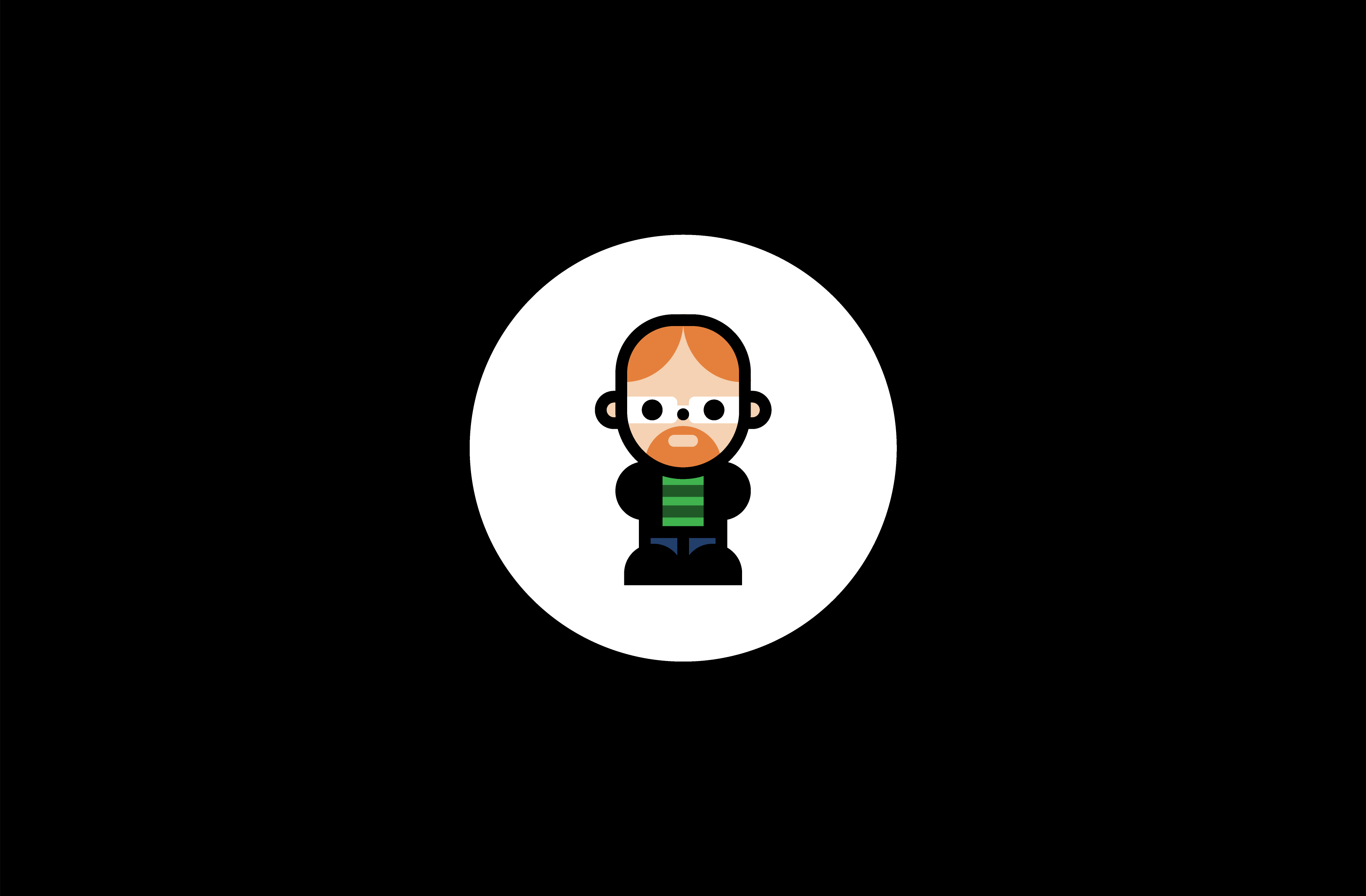 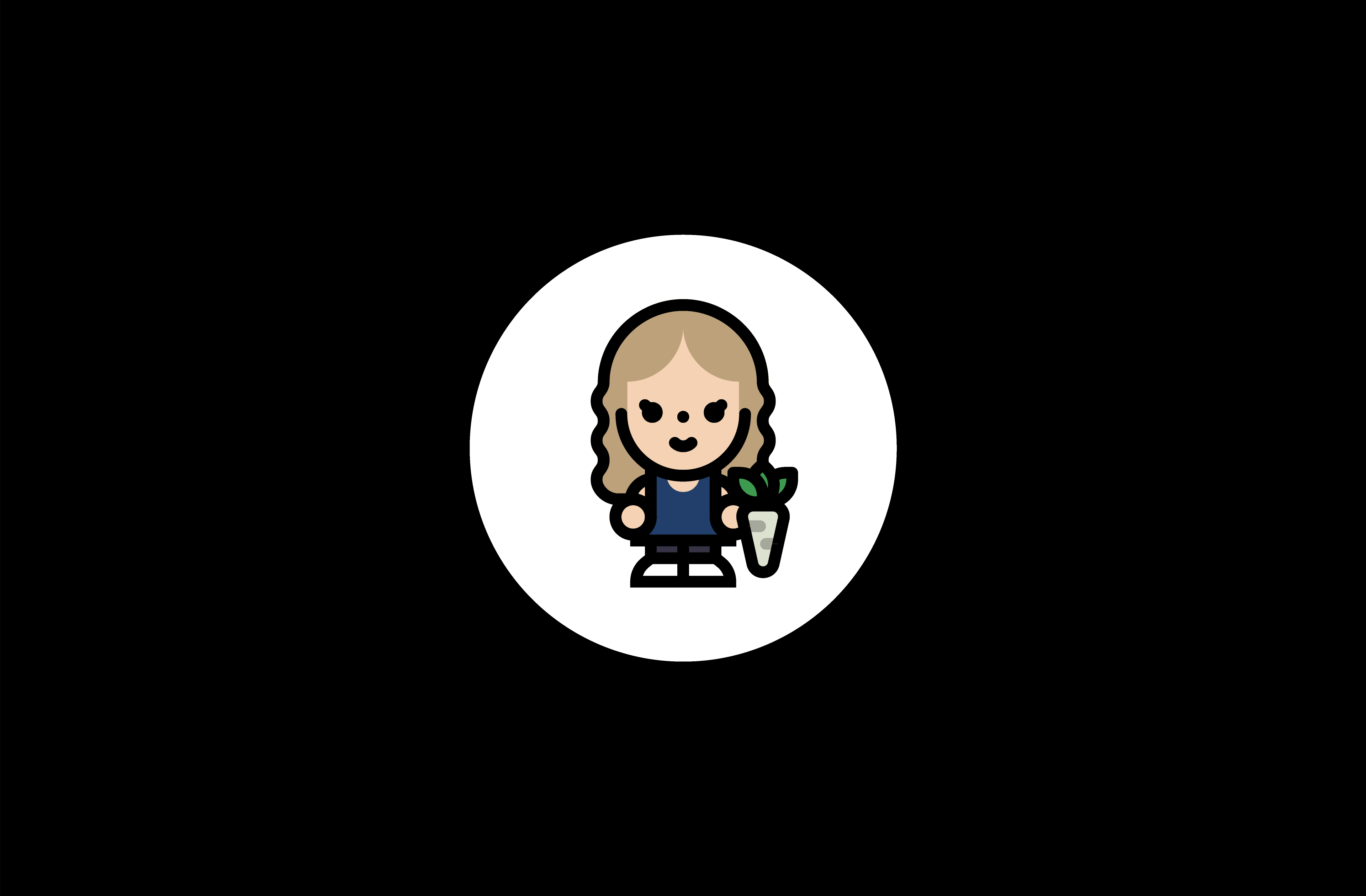 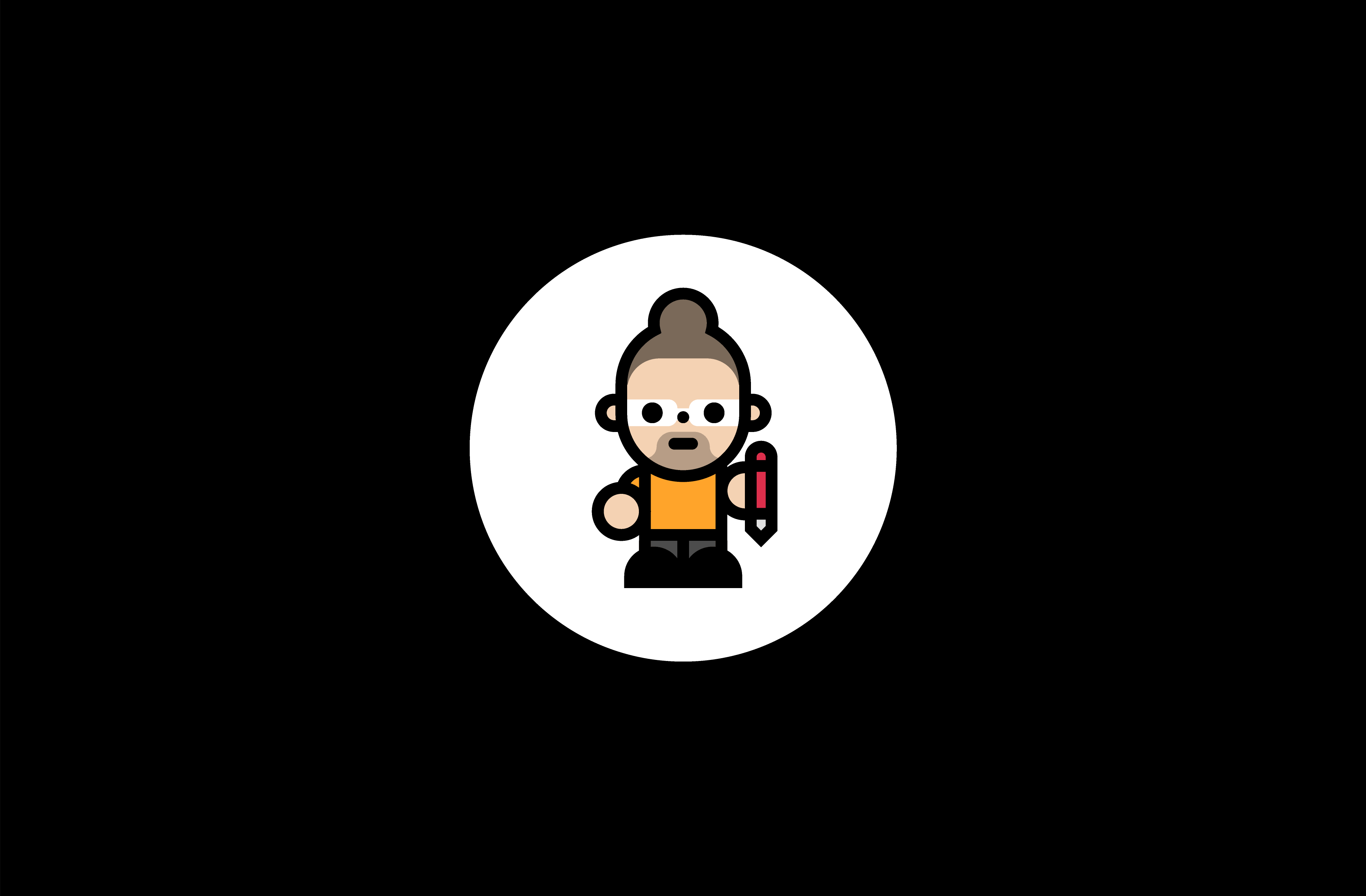 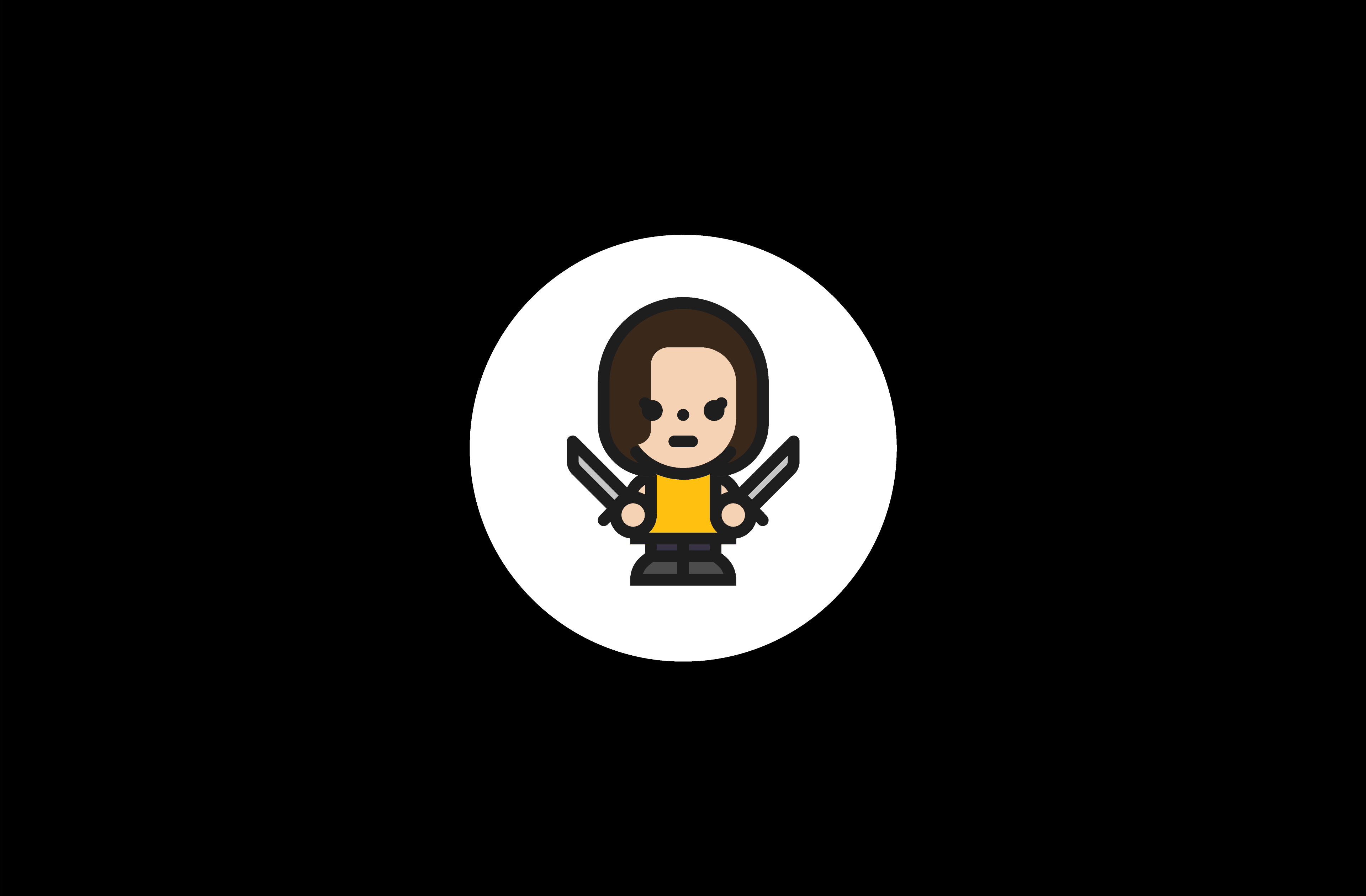 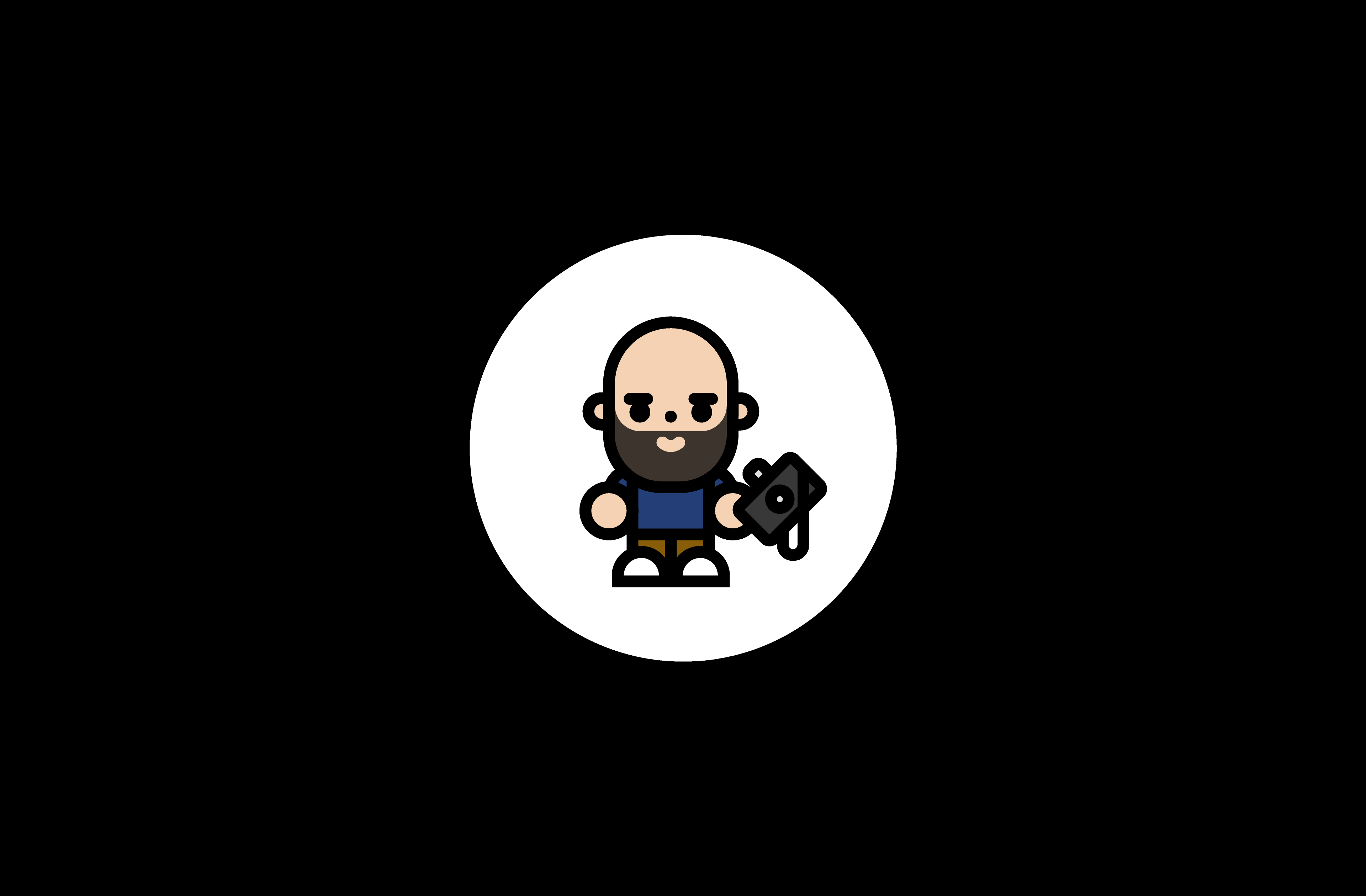 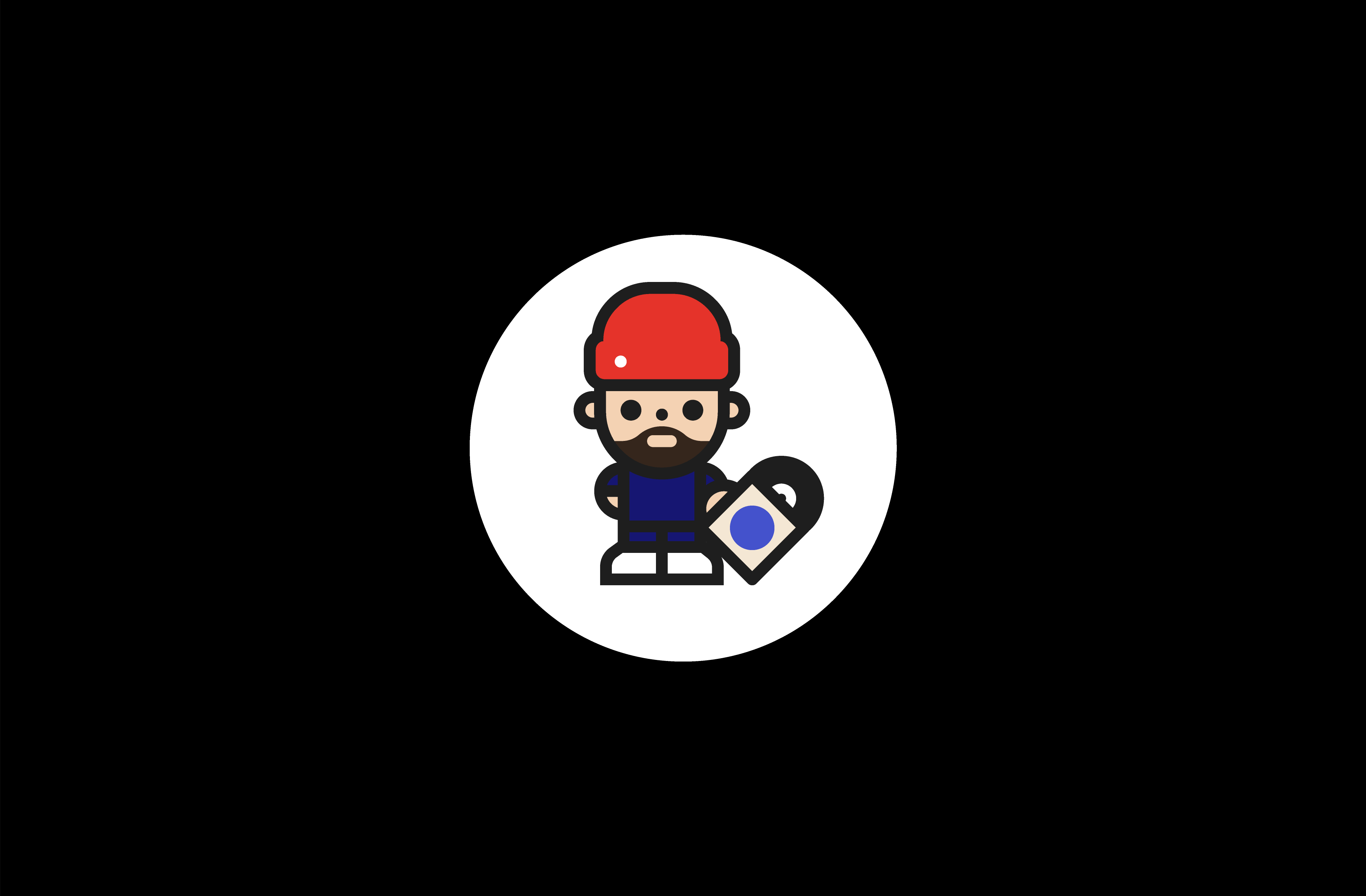 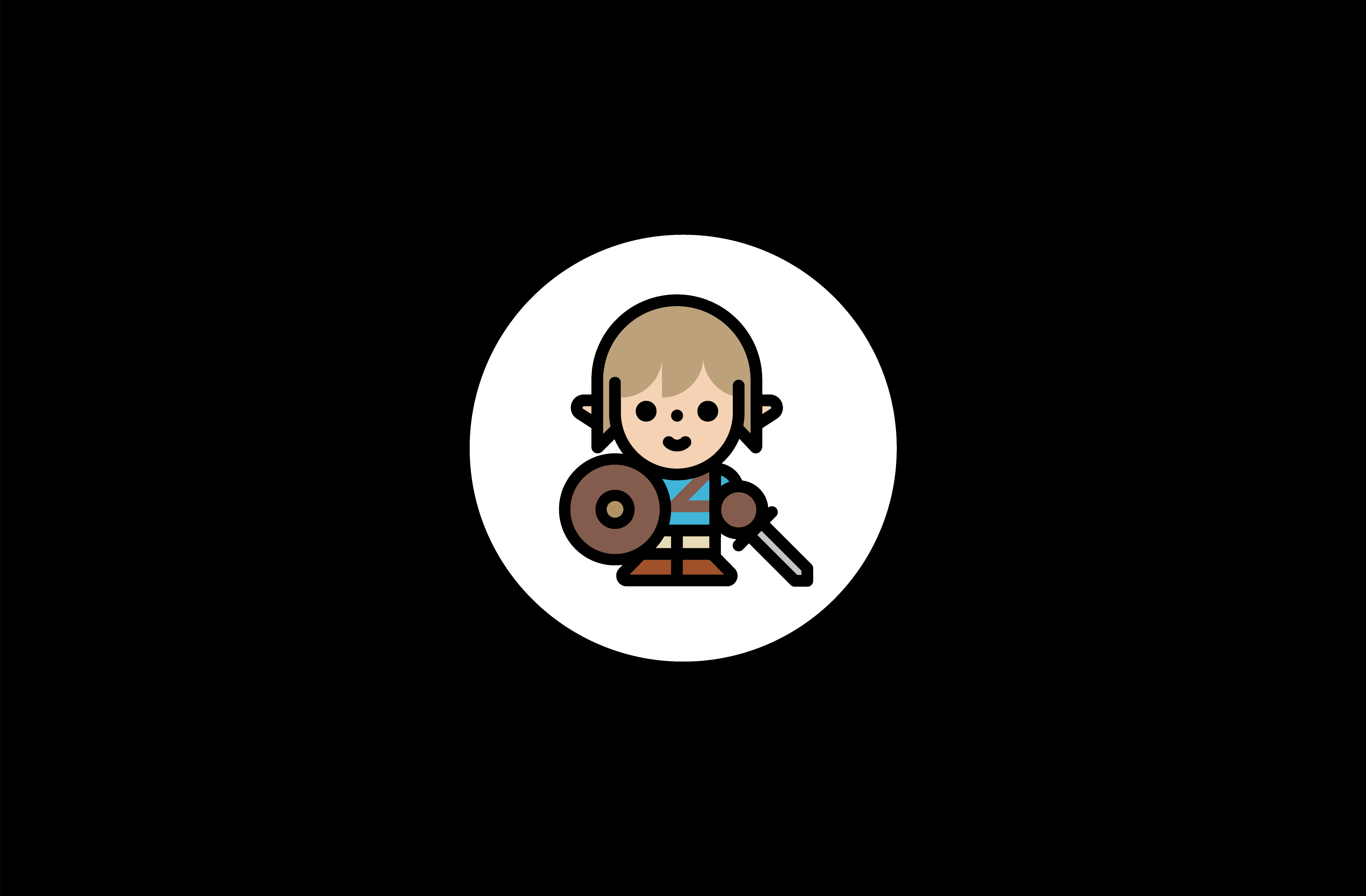 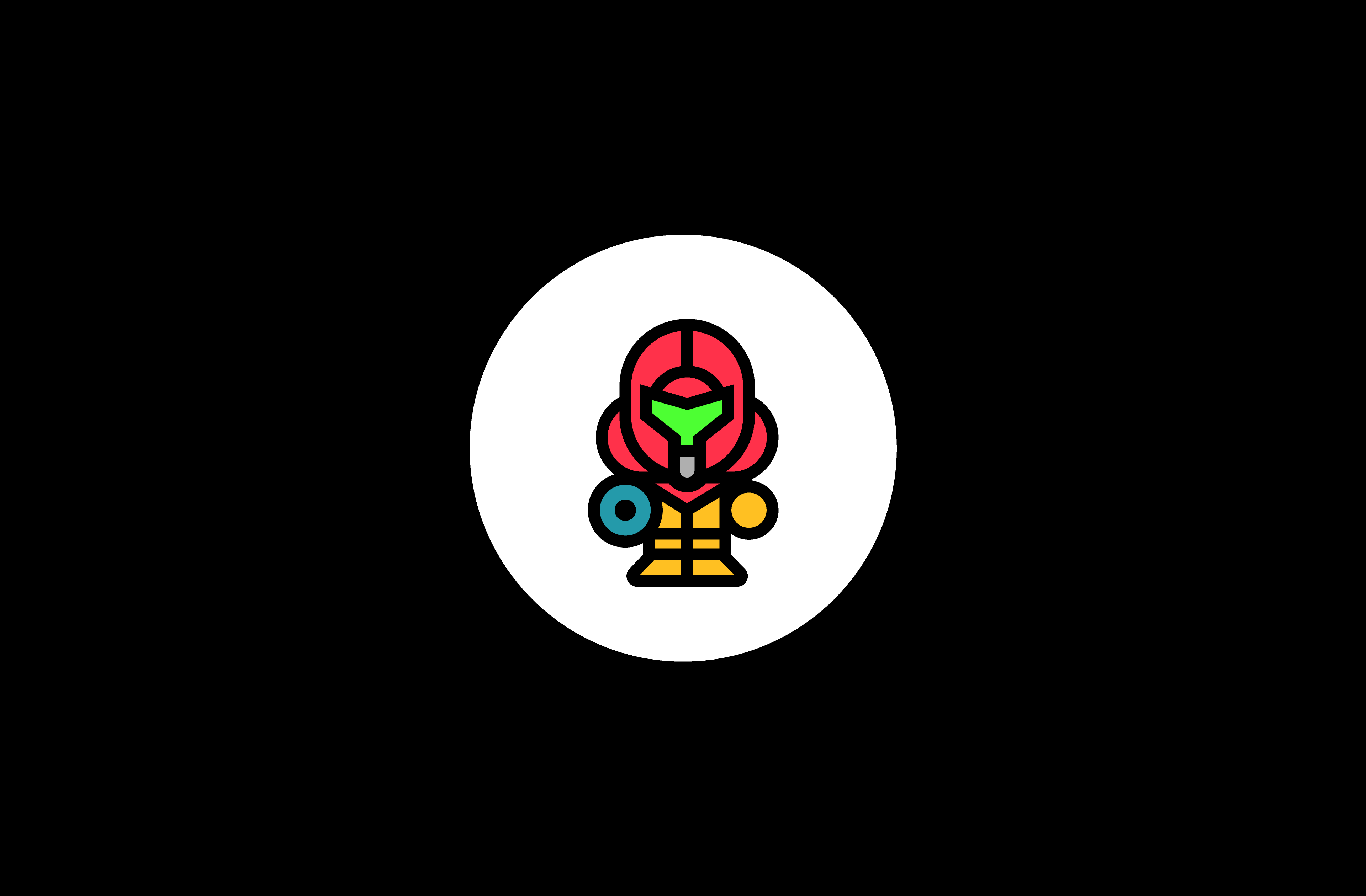 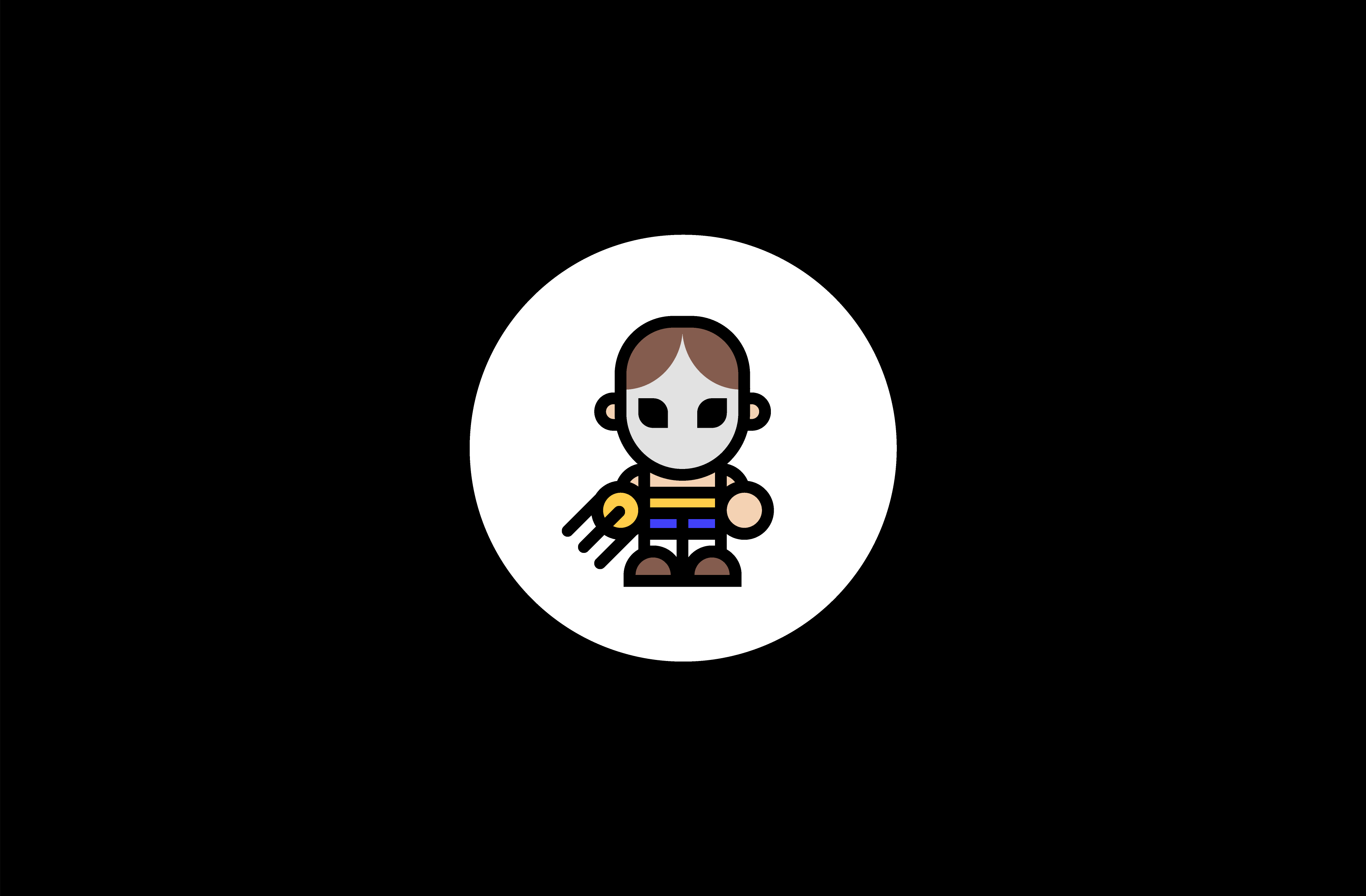 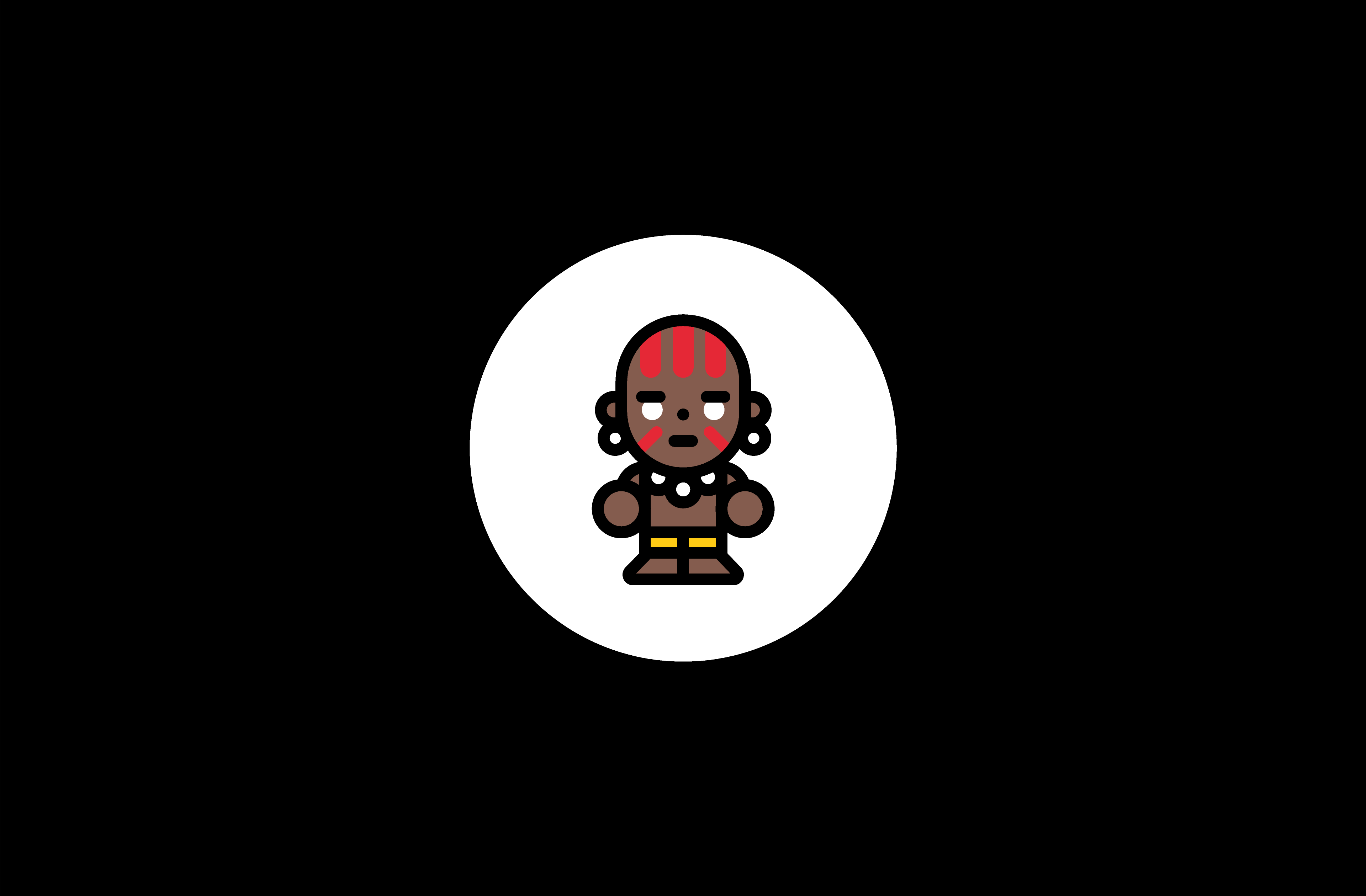 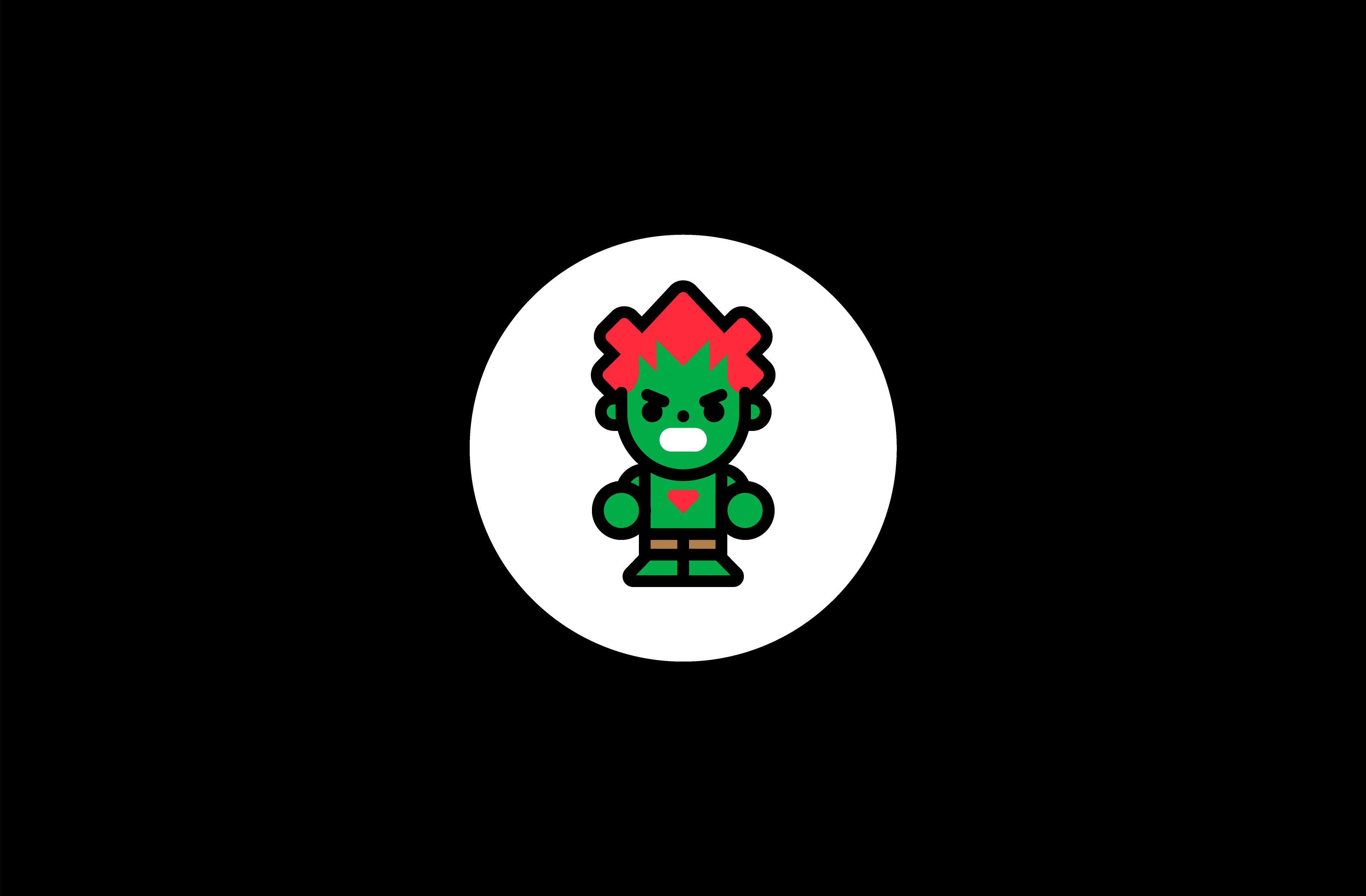 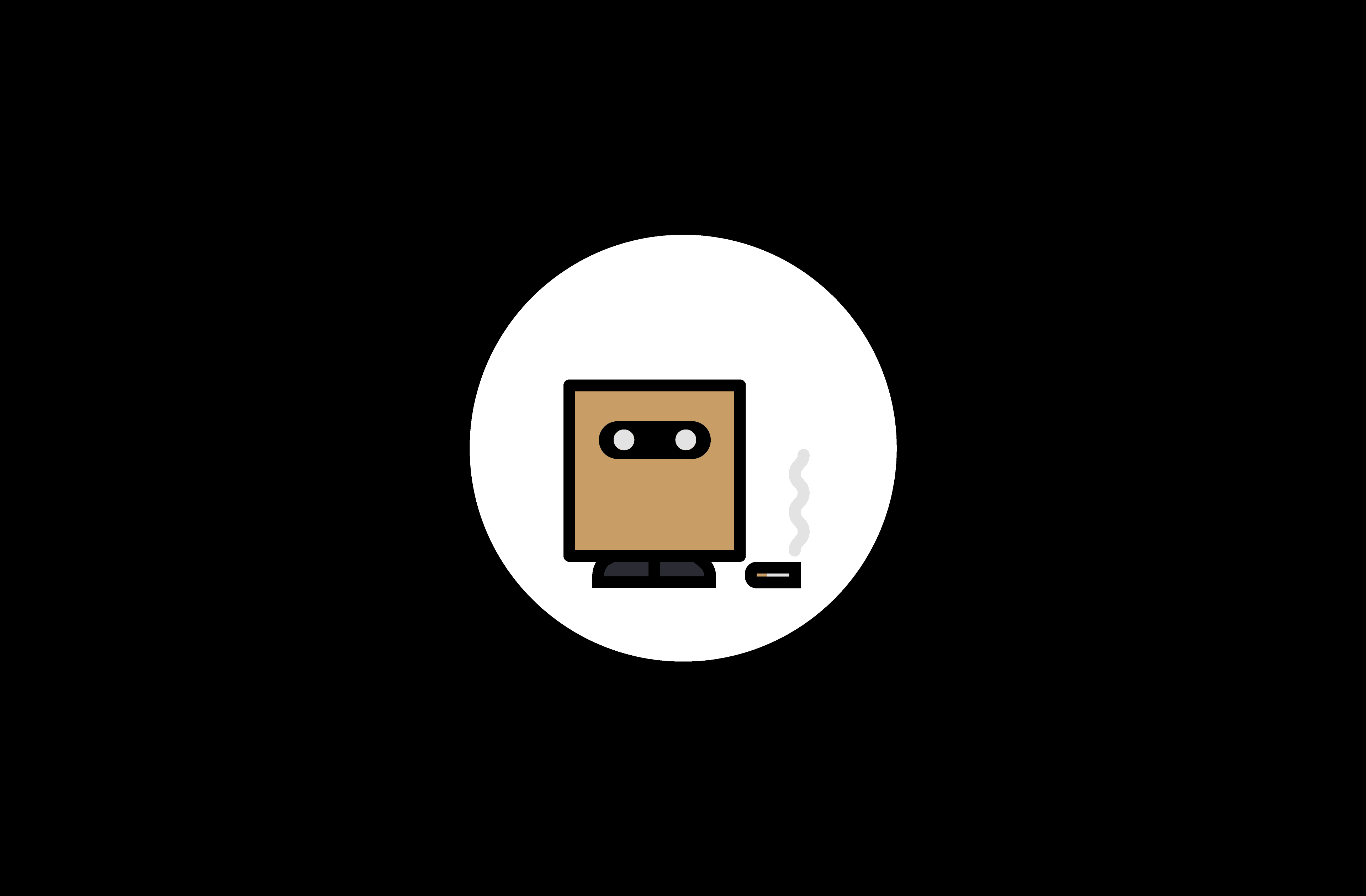 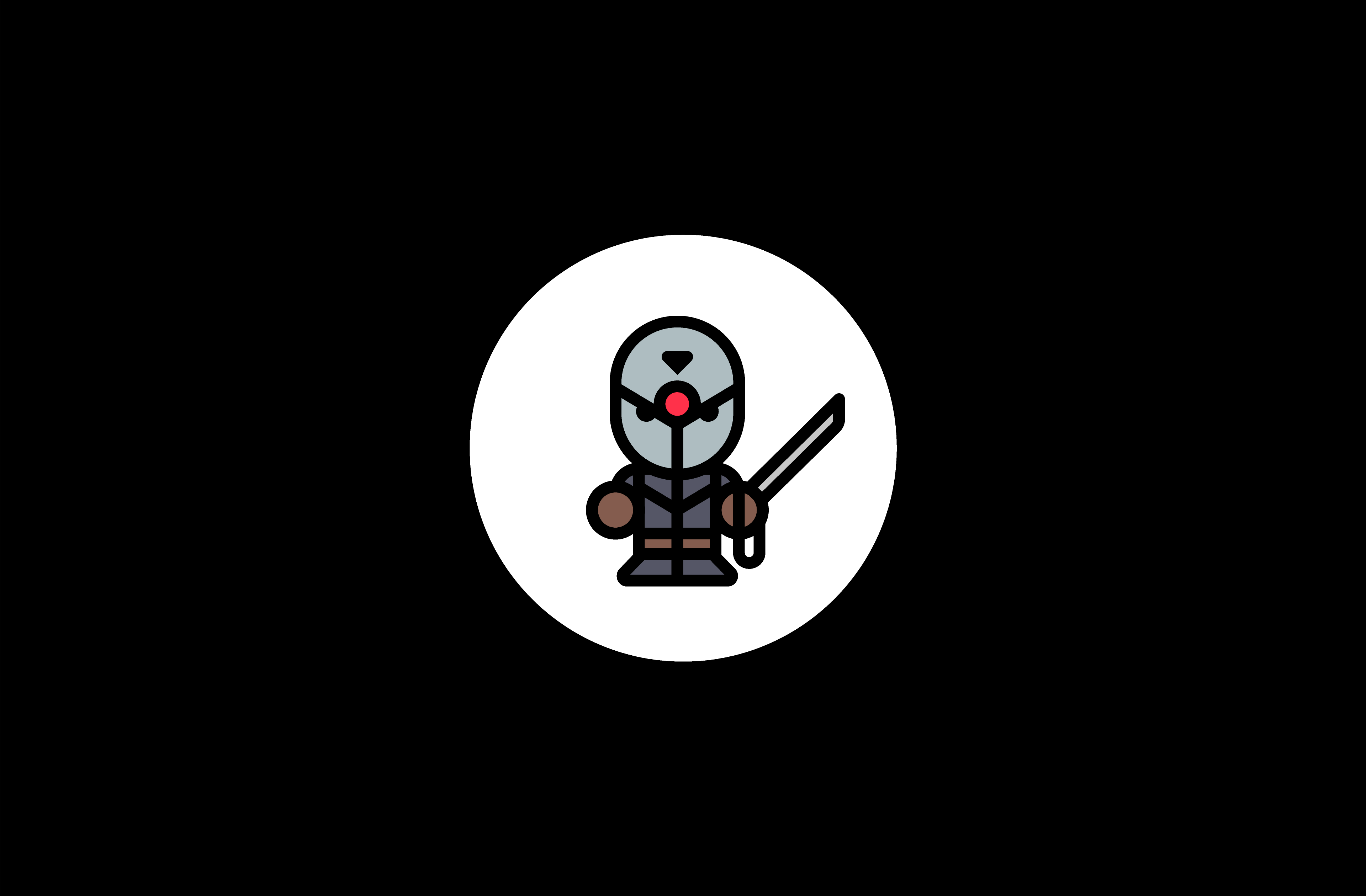 A series of avatars for the Mojang development team. Each avatar was designed to capture the likeness and hobbies of the team. A system was also created to enable endlessly customisable avatars with a series of preferences and attributes so that future team members could also be generated.

Additionally, the project was continued in the form of 'Arkotykes' where a series of game characters were designed using the same system.